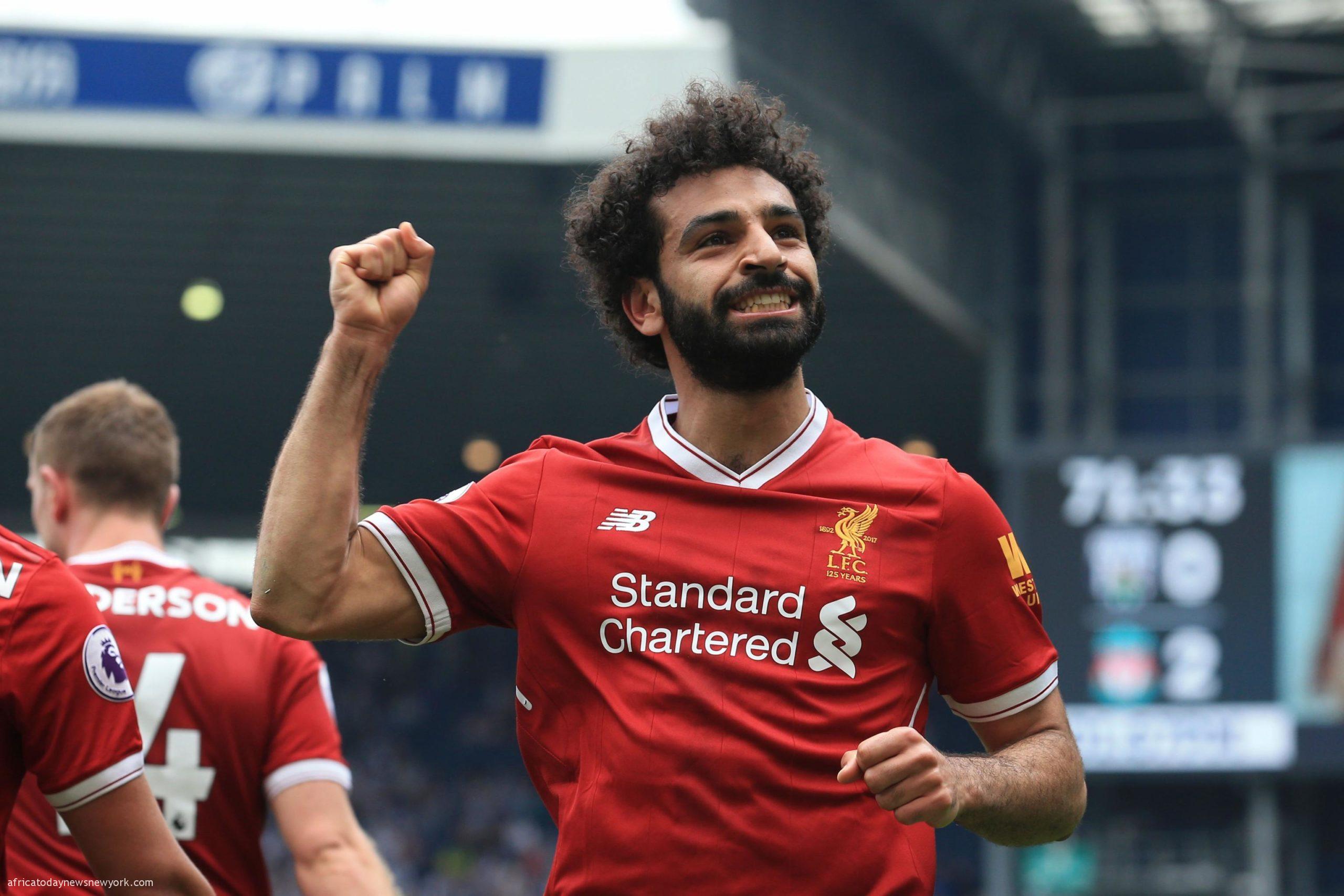 Liverpool hitman, Mohamed Salah has been named the PFA Player’s Player of the year, becoming his second time clinching the award.

Africa Today News, New York reports that the Egyptian forward who was beaten to the award last year by Manchester City’s Kevin De Bruyne managed to nick it this time around.

Salah won the award after an exceptional season where he finished joint top scorer of the Premier League, reached three major finals and led Egypt to the final of the Africa Cup of Nations.

He shared the golden boot with Tottenham’s Son Heung-min

The PFA award is voted for by current and former professional footballers.

Salah on winning this year’s award said, ‘It’s great to win trophies, individual or collective. This one is big, so I’m very happy and proud of it.’

Meanwhile, Liverpool has openly confirmed some reports of the departure of seven players from the team including striker Divock Origi, when their contracts expire at the end of this month.

The main team Goalkeeper Loris Karius and the former first-team players Sheyi Ojo and Ben Woodburn have also been released, along with three members of the club’s academy.

Origi spent eight years on Merseyside and sealed the Reds’ stunning second-leg comeback to sink FC Barcelona 4-3 on aggregate in the UEFA Champions League semi-final in 2019.

Announcing the Belgian’s departure, Liverpool wrote: “Divock Origi will leave the club when his contract expires at the end of June.

“Thank you for an incredible eight years of service and leaving us with so many special memories. @DivockOrigi, Liverpool legend”.

Karius became popular for his error-strewn performance in the 2018 UEFA Champions League final against Real Madrid and spent much of his subsequent Anfield career on loan.

Ojo made 13 senior appearances, scoring in the FA Cup win over Exeter.