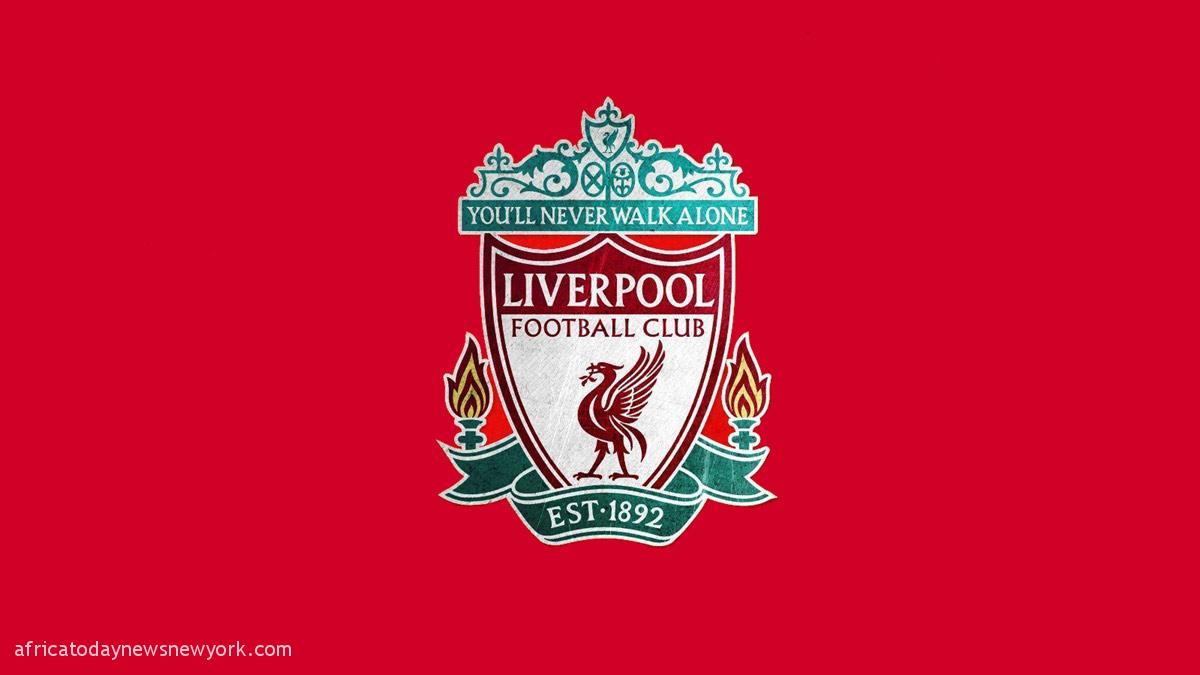 The English Premier Football club, Liverpool has openly  confirmed some reports of the departure of seven players from the team including striker Divock Origi, when their contracts expire at the end of this month.

The main team Goalkeeper Loris Karius and the former first-team players Sheyi Ojo and Ben Woodburn have also been released, along with three members of the club’s academy.

Origi spent eight years on Merseyside and sealed the Reds’ stunning second-leg comeback to sink FC Barcelona 4-3 on aggregate in the UEFA Champions League semi-final in 2019.

Announcing the Belgian’s departure, Liverpool wrote: “Divock Origi will leave the club when his contract expires at the end of June.

“Thank you for an incredible eight years of service and leaving us with so many special memories. @DivockOrigi, Liverpool legend”.

Karius became popular for his error-strewn performance in the 2018 UEFA Champions League final against Real Madrid and spent much of his subsequent Anfield career on loan.

Ojo made 13 senior appearances, scoring in the FA Cup win over Exeter.

Woodburn became the club’s youngest goalscorer — a title he still holds — when he scored in the League Cup match against Leeds United at the age of 17.

In another report in the sports world, Sterling France striker, Alexandre Lacazette has completed his emotional return to Lyon, while taking a leave from Arsenal for a three-year deal.

Lyon holds a special place in Lacazette’s heart, having first arrived at the club in 2003 as a starry eyed 12-year-old.

Lacazette moved to Arsenal in a £53million deal back in 2017 but brought his five-year spell at the North London club to an end by running down his contract, allowing him to return home to Lyon on a free.

Lyon is the only club other than Arsenal that Lacazette has played for in his professional career and he has been training with them since choosing not to extend his contract with the Gunners.

In unveiling their returning player, Lyon released a 71-second video via Twitter on Thursday, which shows Lacazette walking into the dressing room to pull on the shirt once more, before walking out onto the pitch at the Groupama Stadium. Lacazette stands fourth in Lyon’s all-time scoring charts, having netted 129 goals in 275 matches.

He is behind Fleury Di Nallo, Bernard Lacombe and Serge Chies.