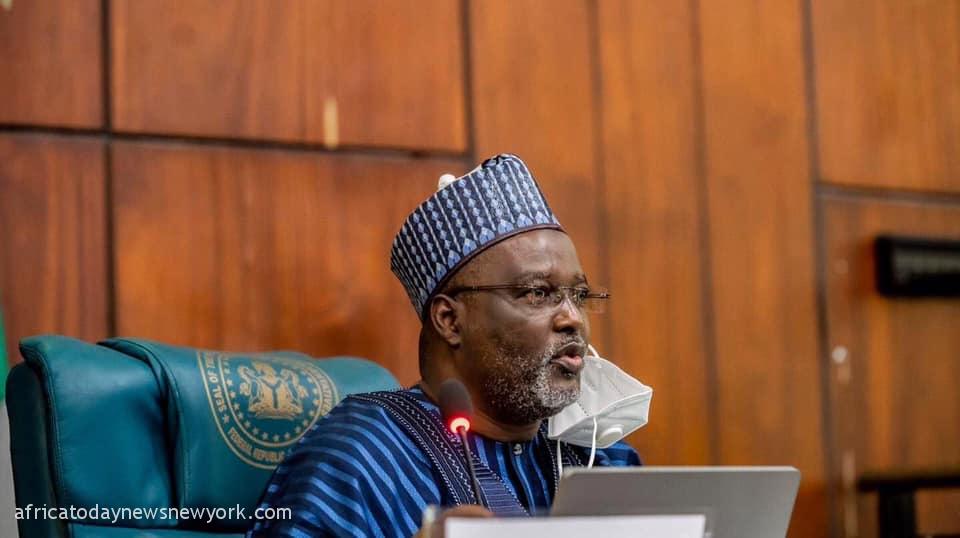 Idris Wase who is the Deputy Speaker of the House of Representatives has lamented about the activities of bandits in his state while revealing that some of the bandits are now killing hostages after collecting millions in ransom in Plateau State.

The Lawmaker Wase had revealed this on Wednesday while responding to a motion of urgent public importance which wasmoved by Solomon Muren on the floor of the House.

He added that several communities have been ransacked by bandits and 1,000 cows stolen.

Wase had also noted that ordinary citizens are now forced to defend their communities. He added that resolutions by the House are now like statements.

“Today, the people in my constituency are looking for refuge. The villages that have now been sacked are quite very large in number. I have presented three motions on this matter. In my constituency, hardly will two days pass without someone being kidnapped and taking ransom from villagers. Ransom is not less than N10 million.

“I have lost about five persons, they will take the ransom and still kill the person. At times, these things take place in places where you have security unit, shoot sporadically and adopt people,”

Following his motion, the House directed its Committee on Police Affairs and Army to invite the Inspector General of Police and the Chief of Army Staff.

Also, the House urged all security agencies to recruit enough personnel to help tackle the challenge of insecurity ravaging the country.

Gunmen suspected to be terrorists yesterday abducted no fewer than 29 people in Zamfara State, police have confirmed.

It had been gathered that the victims were travelling back home from a wedding ceremony when the armed men ambushed a convoy of their vehicles.

The victims were mostly mobile phone dealers from a popular market in Gusau, the Zamfara state capital – who had attended the wedding of one of their colleagues in neighbouring Sokoto state.

One man who survived the attack told the BBC the gunmen had mounted three roadblocks on Saturday evening, trapping vehicles and opening fire on them.