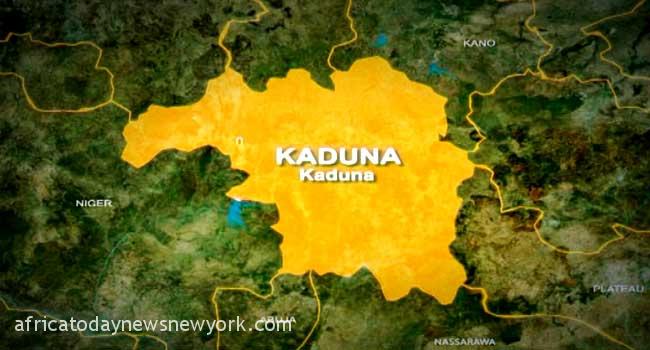 Some Christians in Kaduna State have drawn numerous speculations as reactions have continued to trail bandits’ attack on worshipers in Kajuru on Sunday.

There had been reports that some of the bandits had attacked worshipers at St. Moses Catholic Church, Robuh, Ungwan Aku in the Kajuru Local Government Area of Kaduna State on Sunday and murdered up to three persons and kidnapped scores after their dastardly attacks.

Some of the residents of the State are still expressing serious shock over the incident, which they described as barbaric.

According to Pastor Moses Idoko, General Overseer, Jesus Revolutionary Ministry, the attack showed that bandits were only imported into the country to wipe out Christians.

Moses, who wondered what Christians had done to warrant the killing right inside the church, appealed to the relatives of the deceased to remain calm. He said Christians were facing persecution from every direction in Nigeria, especially in Kaduna State, for just no cause, as most of the attack doesn’t attract sympathy from the Government.

“Since the attack on the Christian community in Kaduna State, there has been no response from the State or the Federal government,” he said.

He said the attack, which came after a similar incident in Owo, Ondo State, was an indication of a deliberate plot to wipe out Christians.

According to him, every Christian must rise and continue to pray.

“As Christians, we have no arms and ammunition. Our weapons are prayers, fasting for God to touch the hearts of those enemies of Christ.

“The attack on churches and worshipers is directly an attack on Jesus himself. Allow God to revenge; the only thing we as Christians do, is to keep praying to God,” he said

He assured Christians that those who attacked the body of Christ would never go free, as they must surely pay for their evil deed.

Also, an elder of Baptist Church, Kakuri, Elder Moses Joseph said jealousy and hatred were behind the bandits’ attacks on Christians.