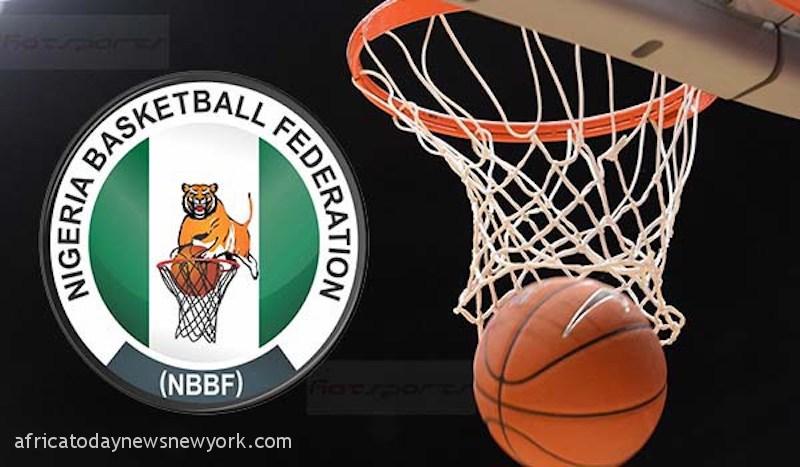 In a new decision which would aid the Nigerian sporting sector, the Federal Government of Nigeria has on Thursday taken back its former decision to suspend Nigeria’s basketball teams from all international competitions henceforth.

The Permanent Secretary of the Ministry of Youth and Sports Development, Ismaila Abubakar had made this known during a conference in Abuja on Thursday.

According to Abubakar, the latest decision is based on a letter of appeal from the Nigeria Basketball Federation (NBBF), signed by Mr Musa Kida.

He also reiterated that the intervention by concerned stakeholders, former Nigerian international basketball players and well-meaning Nigerians to seek solutions to the issues triggered the decision.

Africa Today News, New York had previously reported that President Muhammadu Buhari had in May approved the withdrawal of Nigeria from all international basketball competitions.

Sunday Dare, Minister of Youth and Sports Development, who confirmed the development had announced that the suspension would be lasting for two years. And he also quoted that the development would allow the government to concentrate on efforts to revamp the sport.

In another report, the Nigerian President, Muhammadu Buhari has made a revelation of a series of initiatives by his administration which would be used to address the challenges of electricity supply across the country while working on the incessant blackouts the country has been facing in recent weeks.

President Buhari who had spoken in an interview he granted Bloomberg News had reiterated that one of the initiatives would be the ongoing decentralisation of the nation’s national grid through renewable mini-grids and other forms of alternatives to help this cause.

According to Buhari, the Federal Government had earmarked 550 million dollars to provide 20,000 Standalone Solar Systems (SHS), as well as Solar Hybrid mini-grids in over 250 locations.

“We are also decentralising the national grid through renewable driven mini-grids.

“The 550 million dollar Nigeria Electrification Project has deployed more than 20,000 Standalone Solar Systems (SHS), as well as Solar Hybrid mini-grids in over 250 locations,” he said.