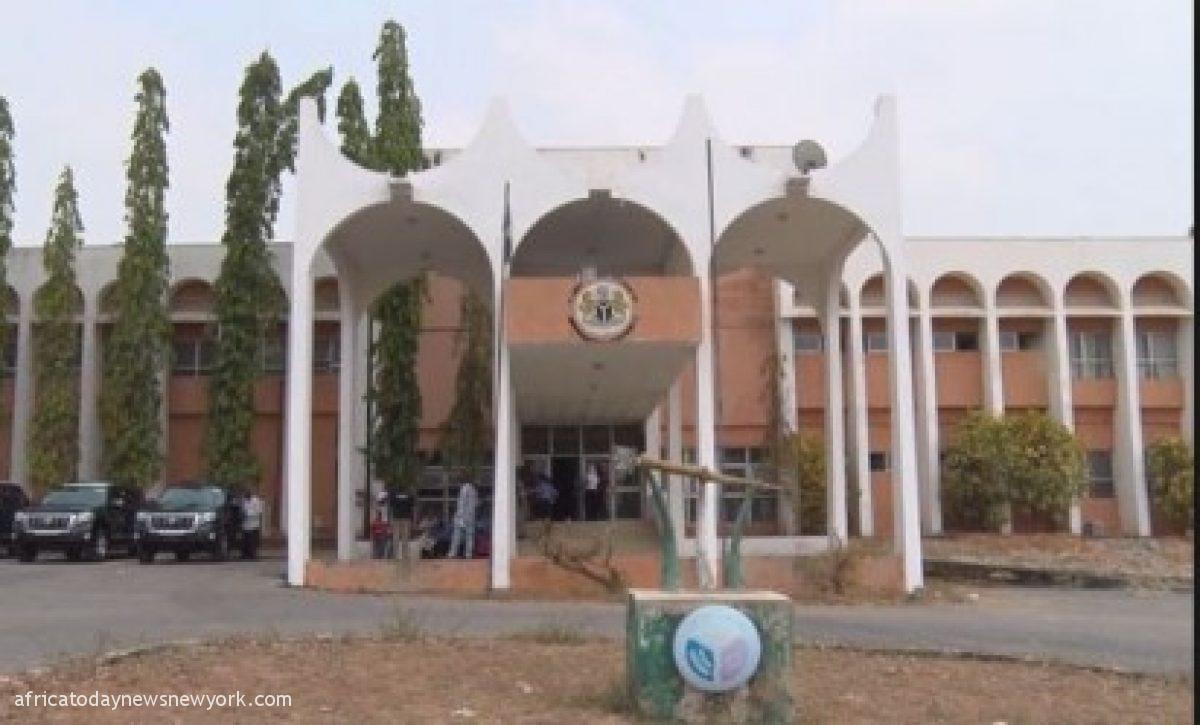 The Kogi State House of Assembly has adopted Local Government Autonomy in the state in an effort to improve local government administration in next year’s elections.

This came after the bill to change the Federal Republic of Nigeria’s 1999 constitution, as amended, was taken into consideration. This law aimed to do away with the Joint Account of the State and Local Governments.

The bill also aims to set up several accounts for Local Governments, who will be given funding from the Federation Account.

The Lawmakers in their various contributions unanimously threw their support behind the bill, describing it as timely.

The Deputy Speaker, Alfa Rabiu noted that the bill which is expected to enhance democracy, will also provide financial independence at the Local Government level.

The member representing Olamaboro Constituency, Anthony Ujah explained that the bill is long overdue, saying it will reduce financial pressure on the State Governments.

While the member representing Adavi, Ibrahim Usman stated that the bill will enhance development at the grassroots, Lokoja one counterpart, Umar Tenimu noted that the Local Governments have not been able to meet their responsibilities due to the Joint Account.

Africa Today News, New York reports that in a swift reaction, the President, Kogi State Chapter, Nigeria Union of Local Government Employees, (NULGE) Tade Adeyemi, applauded the State Assembly for the passage of the bill saying the passage would ensure security and development in the council areas.

He urged other State Assemblies to ensure the passage of the bill to get the required two-thirds majority at the National Assembly.