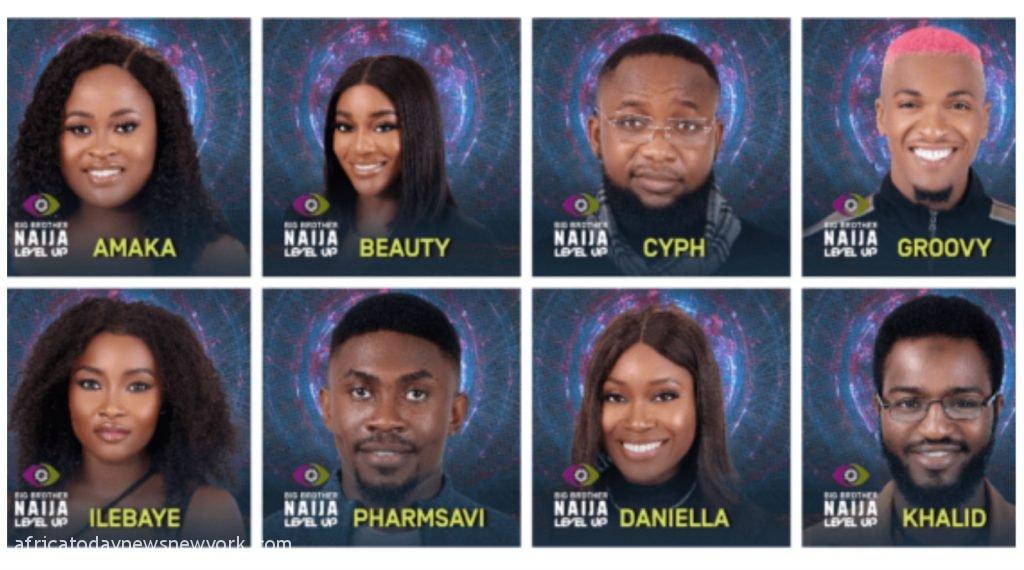 The much awaited and much teased season 7 edition of Big Brother Naija (BBNaija) reality show which had been themed: ‘’Level Up” has kicked off tonight with the first 12 of the 24 housemates who would be battling for ₦100 Million worth of prizes being revealed and ushered into the house.

The intending housemates would be lodged for 72 days to entertain TV viewers and fans across Africa and beyond.

The returning host of the show, Ebuka Obi-Uchendu had ushered the housemates into the #BigBrotherNaija house at the launch of the show on Saturday. He had also promised the viewers that this year’s edition would be filled with twists and turns as it would see the return of fan fave ‘Ninjas’ and other twists.

The season 7 launch will continue on Sunday.

Here are the first 12 housemates that will make you stay glued to your TV screen all through the 10 weeks:

The show, it pointed out, will return for its seventh season in less than three weeks with a double launch show on July 23 and 24.

‘BBNaija is staying true to its reputation of having the biggest cash prize for any reality (TV) competition on the continent,’ it said. ‘This season’s winner will take home a grand prize worth ₦100 million that includes ₦50 million cash and other exciting prizes.

‘For the seventh season, the show will witness a return of a few pre-COVID 19 elements, including the fan-favourite ‘Ninjas’ and a live studio audience.’

According to the organisers, fans should also expect a line-up of more engaging tasks, unpredictable twists, and Big Brother’s wit.

They announced a prize of ₦1 million each for 30 fans of the show in its ‘Fave Lock-In’ promo, adding that they would retain the voting style from last year.