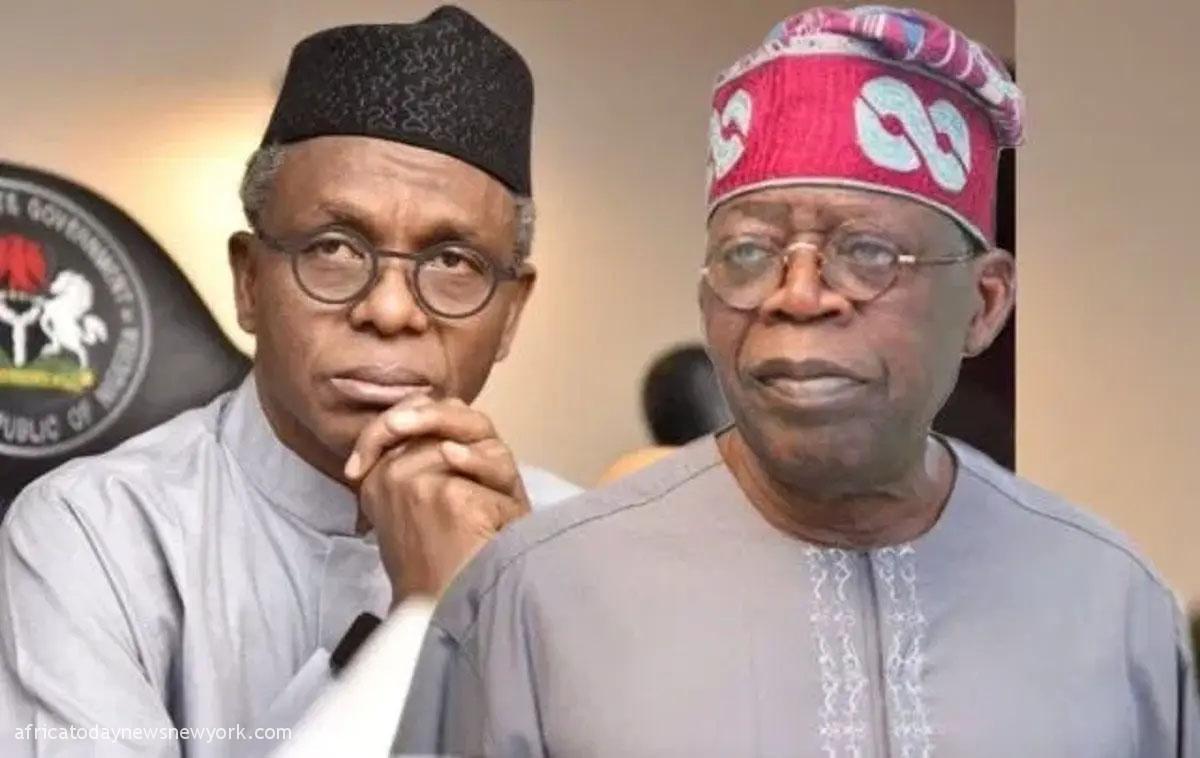 The Governor of Kaduna State, Nasir El-Rufai has debunked reports that he has been appointed director general of the All Progressives Congress (APC) Presidential Campaign Council of Bola Ahmed Tinubu calling on Nigerians to disregard it.

Africa Today News, New York reports that reports had gone viral on social media on Thursday that the former Lagos Governor had appointed El-rufai as his campaign DG, a report which has now been debunked.

The governor’s special adviser on media and communication, Mr Muyiwa Adekeye, in a tweet stated that there is no truth in the reports. The governor in a live media chat on Wednesday night in Kaduna also denied being appointed as DG of the APC Presidential Campaign.

Read Also: Tinubu Supporters Laud Emergence Of Okoh As CAN

‘Malam Nasir @elrufai has disclaimed reports of his appointment as DG of the APC Presidential Campaign. He also denied during his live media chat in Kaduna tonight that he is working with other governors and party leaders to help set up the national campaign structures,’ Adekeye tweeted.

There were reports in a section of the media that the governor had been appointed DG by the All Progressives Congress (APC) presidential candidate, Asiwaju Bola Ahmed Tinubu, while former national chairman of the party, Adams Oshiomhole, was named the chairman of the council.

Africa Today News, New York reports that the presidential candidate of the All Progressives Congress (APC) had on Tuesday, met behind closed doors with some notable governors and chieftains of the APC.

Although details of the marathon meeting were not revealed, a source told our reporter that they deliberated broadly on the contentious Muslim-Muslim ticket and the need to appoint a competent director to head the campaign council for the APC flagbearer.

Meanwhile, the Tinubu Campaign Organisation, on Tuesday, disclosed that the former Lagos State governor had opened talks with religious bodies and stakeholders in the country.