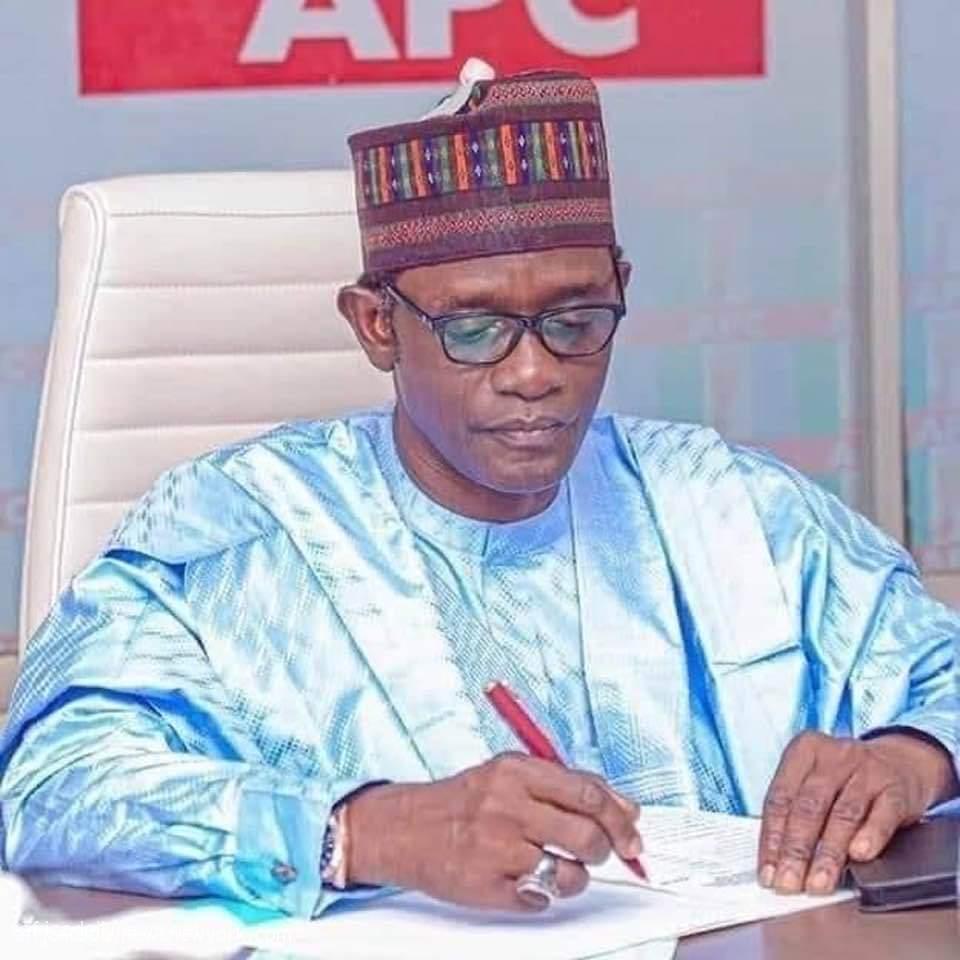 Mai Mala Buni who is the Yobe State Governor, has openly made an approval of Monday, August 1, 2022, as public holiday which would be in order to enable civil servants and other citizens of the State to commemorate the Islamic New Year 1444 after Hijrah.

The Governor, through his Special Adviser on Religious Affairs, Ustaz Babagana Malam Kyari had also congratulated Muslims on the dawn of yet another New Islamic Year and solicited for support and cooperation of the people in order for the State to attain greater height.

Gov. Buni equally enjoined people of the State to use the occasion to pray for peace to reign in the country, as well as for bumper harvest during this year’s farming season.

In another report, the Yobe State Governor Mai Mala Buni has on Wednesday sent condolence messages to the families of seven persons who had perished in a car accident in Buni Yadi Local Government Area of the state.

Governor Mai Buni had offered his condolences in a statement which had been issued by his Director-General, Press and Media Affairs, Alhaji Mamman Mohammed, in Damaturu.

DSP Dungus Abdulkarim, the command’s spokesman said that the accident involved a golf car, that somersaulted, killing the driver and seven passengers. Four passersby were also injured in the accident.

The governor said he was deeply saddened by the unfortunate incident.

He, however, cautioned motorists against flouting road traffic rules, saying the increase in road accidents in the state must be checked to save lives.