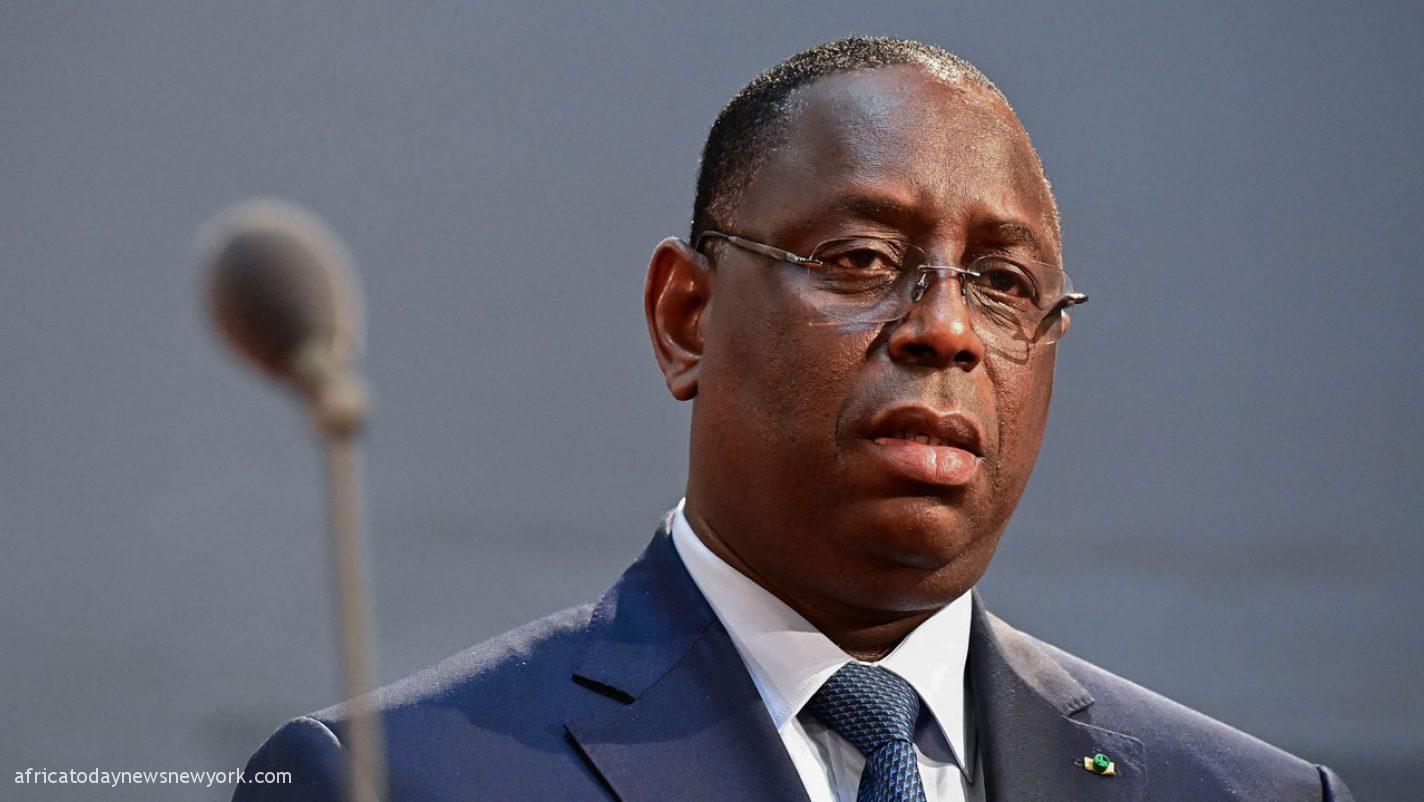 Fresh reports reaching the desk of Africa Today News, New York has revealed that Senegal on Sunday had rounded up their votings in the parliamentary elections where the opposition had made up hopes to force a coalition with President Macky Sall and curb any ambitions he may hold for a third term.

Sixty-year-old Sall, who had also been elected in 2012 for seven years and then re-elected in 2019 for another five, has been accused of wanting to break the two-term limit and run again in 2024. He has remained vague on the subject, but any defeat of his supporters in the vote could upset such plans.

Polling stations opened at 0800 GMT and close at 1800 GMT. About 100 people, mostly elderly, queued up to vote at a polling station located in a school in the Dakar suburb of Mbao as police kept watch, an AFP journalist said.

“I hope the voting day goes off peacefully and there are no disputes,” said Lamine Sylva, a 60-year-old artist.

“It’s like football — there is a winner and a loser”.

Yahya Sall, a retired soldier, said he hoped the new parliament “will have a strong opposition presence… to advance democracy”.

The national election commission has deployed 22,000 observers nationwide. The single-round ballot will decide the 165 seats of the single-chamber parliament — currently controlled by the president’s supporters — for the next five years.

Lawmakers are elected according to a system that combines proportional representation, with national lists for 53 lawmakers, and majority voting in the country’s departments for 97 others.

The diaspora elects the remaining 15 members of parliament. This year, eight coalitions are in the running, including Yewwi Askan Wi (meaning “Liberate the People” in Wolof), the main opposition coalition.

But he and other members of the coalition have been banned from running in Sunday’s elections on technical grounds.