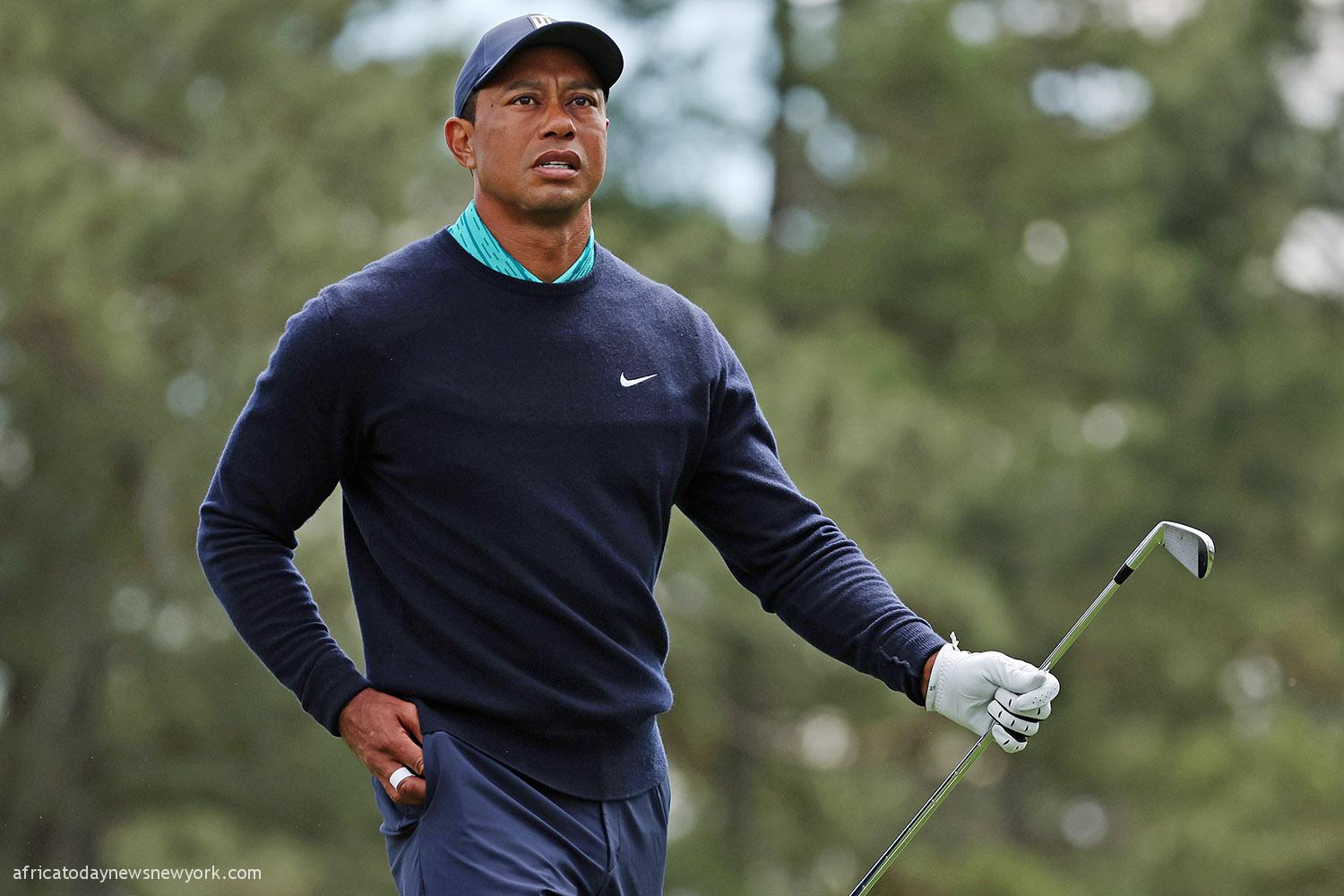 Fresh sports reports have revealed that super star golfer, Tiger Woods has reportedly turned down an offer of about $700-800 million which was stunted to him to take part in the Saudi-funded LIV Golf series.

This has been revealed by the rebel circuit’s chief Greg Norman said.

It can also be recalled that the Fifteen-time major champion Woods has always made it clear of his opposition to the series which is threatening to tear golf apart and triggered accusations of Saudi “sportswashing”.

Speaking in an interview on Fox News with Tucker Carlson, LIV chief executive Norman was asked if it was true that the American golf legend was offered “700, 800, a billion dollars” to join the breakaway circuit.

“That number was out there before I became CEO so that number’s been out there, yes,” Norman, a former world number one who is the public face of LIV Golf, said in the interview at Trump National in Bedminster, New Jersey, where the third LIV Golf Invitational was held last weekend.

“And look, Tiger is a needle-mover, right? So of course you are going to look at the best of the best.

“They had originally approached Tiger before I became CEO, so yes, that number is somewhere in that neighbourhood.”

The 46-year-old Woods has consistently declared his loyalty to the PGA Tour and said he has no intention of following the likes of other major winners, such as Phil Mickelson, Bryson DeChambeau, Sergio Garcia and Dustin Johnson in jumping ship to the upstart LIV.

“I disagree with it,” Woods said ahead of the British Open in St Andrews last month when asked about his fellow professionals who have been tempted to join the hugely lucrative but deeply controversial circuit.

“I think that what they’ve done is they’ve turned their back on what has allowed them to get to this position,” Woods said.

“And who knows what’s going to happen in the near future with world-ranking points, the criteria for entering major championships?

“Some of these players may not ever get a chance to play in major championships. That is a possibility. We don’t know that for sure yet.”

The LIV series, spearheaded by Norman and bankrolled by Saudi Arabia’s Public Investment Fund, offers record prize money of $25 million per 54-hole event with shotgun starts and no cut.