US Moves To Send $550M Worth Of New Weapons To Ukraine 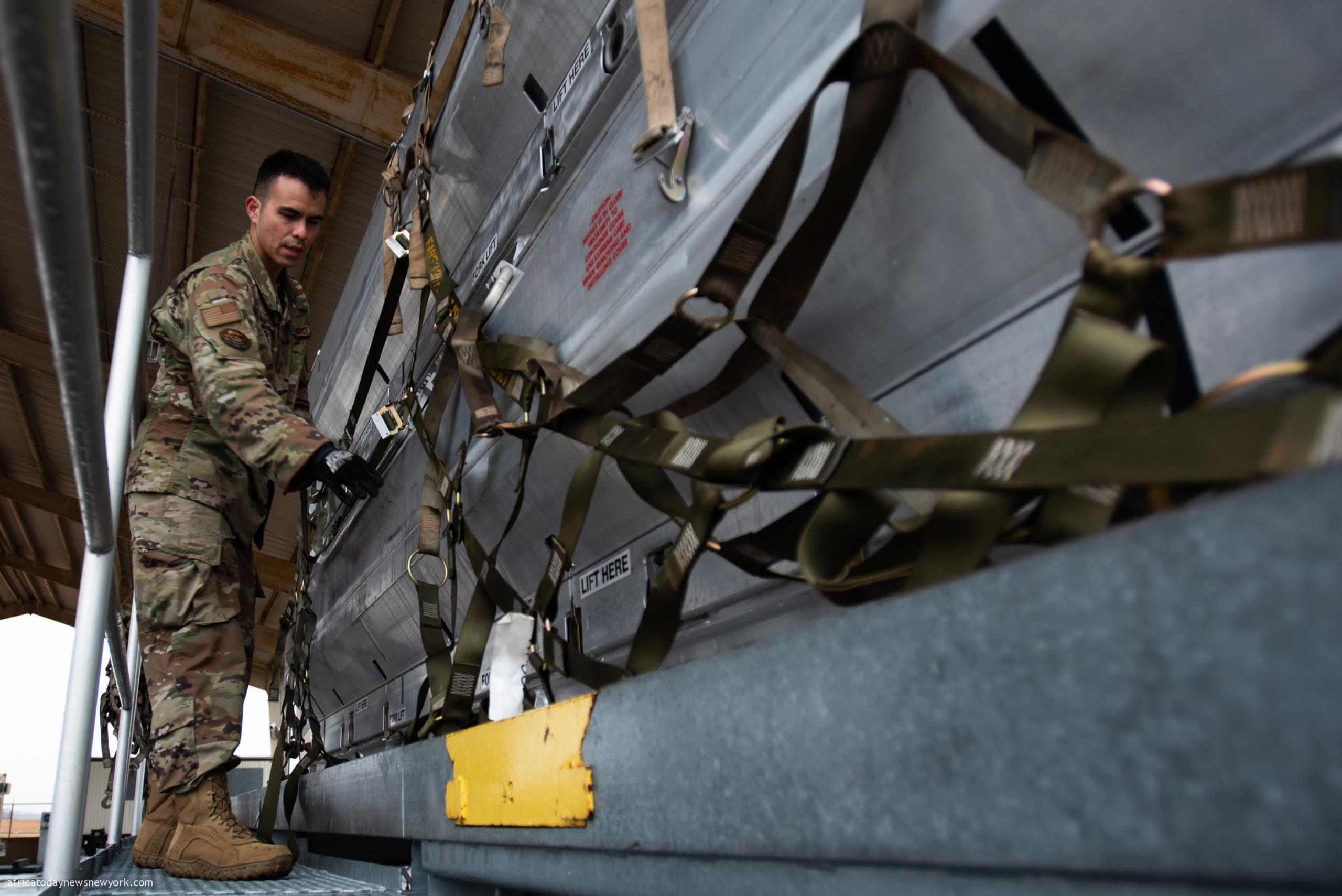 The United States announced on Monday approved a new tranche of weapons for Ukraine’s forces fighting Russia, including ammunition for the increasingly important rocket launchers and artillery guns.

This brings the total of military assistance committed to Ukraine since President Joe Biden took office to more than $8 billion, he said.

Meanwhile, a Finnish official has mocked Russia’s reports that it is currently destroying some of Ukraine’s United States-supplied HIMARS missiles while describing the report as probably “wishful thinking” due to the capabilities of the rocket launching systems.

‘Russia said it destroyed two HIMARS. This has not been confirmed and is likely wishful thinking, as the HIMARS are capable of operating beyond the range of Russian artillery, and Russia has no air superiority,’ Ville Cantell, director of the Finnish Foreign Ministry’s Sustainable Development and Trade Communications unit, tweeted Monday.

Russia had on Monday reported that some of its forces had destroyed two U.S.-made HIMARS in Ukraine, adding to the four systems it previously said it took out.

Newsweek reached out to Cantell via the Finnish Foreign Ministry’s Sustainable Development and Trade Communications unit to verify which of Russia’s reports on destroying HIMARS he was referring to.

The U.S. HIMARS, an acronym for M142 High Mobility Artillery Rocket System, have been touted as a “game changer” in Ukraine’s fight against Russia’s invasion, which began in late February. The U.S. has sent 16 in total to Ukraine, four of which arrived Monday, according to an announcement from Oleksii Reznikov, Ukraine’s defense minister.

‘We have proven to be smart operators of this weapon,’ Reznikov tweeted. ‘The sound of the #HIMARS volley has become a top hit of this summer at the front lines!’

In another report, the quest of the United States to dominate the oceans, as well as NATO’s expansion objectives, are the biggest threats confronting Russia, according to a new Russian naval doctrine signed by President Vladimir Putin on Sunday.