War Looms As China Threatens To Launch Attack On Taiwan 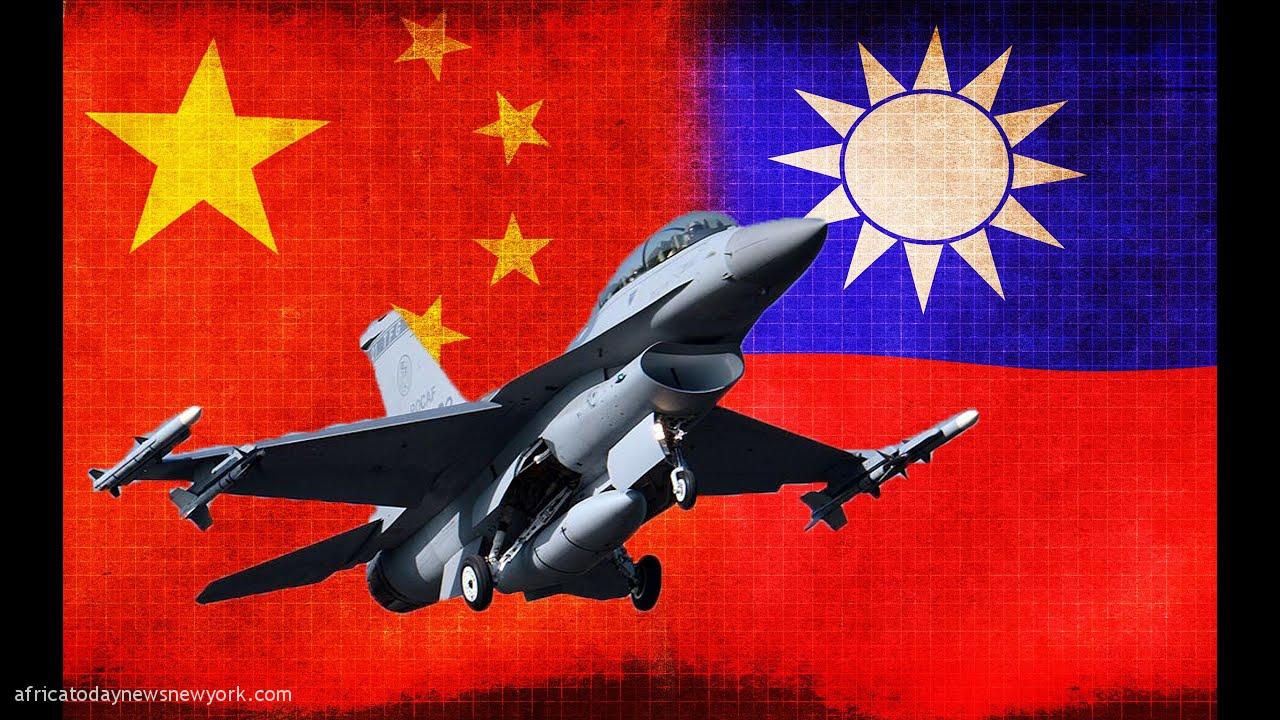 Barely five months into the war that had erupted when Russia invaded Ukraine on February 24, another similar war appears to be brewing as China has threatened to attack Taiwan in the wake of what it called ‘provocative’ visit of the speaker of the United States House of Representatives Nancy Pelosi, to Taiwan.

Although Pelosi visited Taiwan on Tuesday, she left a crisis, setting the stage for new brinkmanship between China and the United States over power and influence in Asia.

Taiwan is now bracing for Beijing to begin live-fire military drills today, an escalation without recent historical precedence that could encircle the island and drop missiles into seas only 10 miles from its coast.

While the mood in Taipei was celebratory, China warned of repercussions as it prepared for live-fire drills that would mark a direct challenge to what Taiwan defines as its coastline.

Beijing said the visit was an outrageous breach of diplomatic norms and has taken prompt steps to establish its sovereignty over Taiwan. As of yesterday, dozens of Chinese fighter jets and war ships were reportedly encircling Taiwan in a show of force that is certain to bring crisis in the Taiwan Peninsular and the Asian region.

Ms Pelosi is the most senior US politician to visit in 25 years but her visit as part of a wider Asian tour, has angered Beijing after she ignored warnings not to travel to the former island of Formosa.

Although Taiwan is self-ruled, China sees it as part of the mainland China and a visible part if the “One China” policy under the sovereign authority of Beijing.

The Beijing authorities are livid, they have accused the US of ‘violating China’s sovereignty under the guise of so-called democracy’, Chinese Foreign Minister Wang Yi said: ‘Those who play with fire will not come to a good end and those who offend China will be punished.’

Ms Pelosi in a statement however said China cannot prevent world leaders or anyone from traveling to Taiwan to pay respect to its flourishing democracy, to highlight its many successes and to reaffirm our commitment to continued collaboration.

Incidentally, Pelosi’s visit was reportedly not approved by President Joe Biden, who had cautioned that the American military felt it was “not a good idea right now” amid heightened tensions between the two countries.