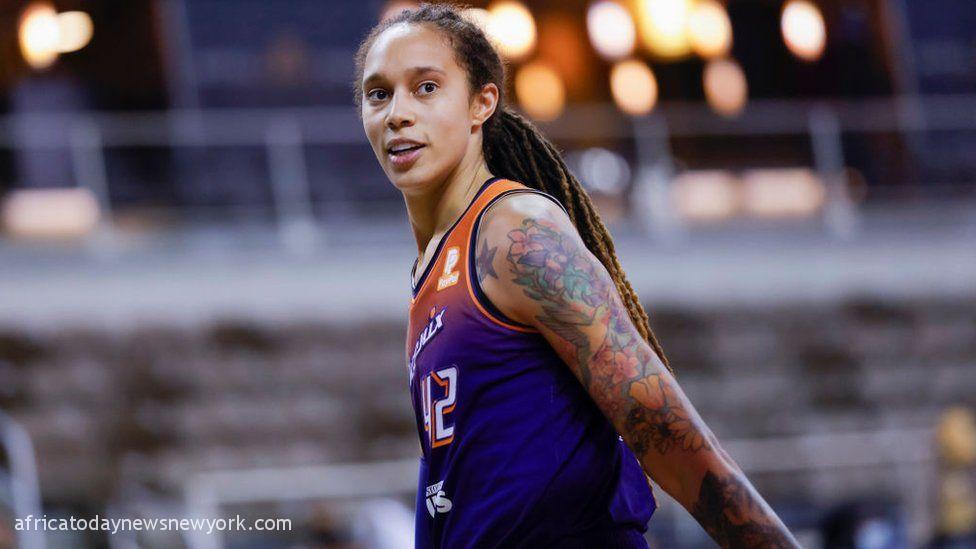 Reports have revealed that a Russian court has on Thursday found a United States basketball star, Brittney Griner guilty of smuggling and storing drugs and had therefore sentenced her to nine years in prison.

The court “found the defendant guilty” of smuggling and possessing “a significant amount of narcotics”, judge Anna Sotnikova told a court in the town of Khimki just outside Moscow.

Sotnikova had sentenced Griner, 31, to nine years in prison and said she would also have to pay a fine of one million rubles ($16,590).

Read Also: US Court Sentences Jan 6 Rioter To Over Seven Years In Jail

The six-foot-nine (2.06 metres) star was detained at a Moscow airport in February after she was found carrying vape cartridges with cannabis oil in her luggage. The arrest came just days before Moscow launched its military intervention in Ukraine.

Prosecutors had earlier requested the two-time Olympic basketball gold medallist and Women’s NBA champion be sentenced to nine and a half years in prison on drug smuggling charges. Griner’s trial came with tensions soaring between Moscow and Washington over Russia’s military intervention in Ukraine that has sparked international condemnation and a litany of Western sanctions.

“I made an honest mistake and I hope that your ruling doesn’t end my life here,” Griner said earlier Thursday.

“I want the court to understand it was an honest mistake that I made while rushing, under stress, trying to recover from post-Covid and just trying to get back to my team.”

Griner’s trial has recently accelerated as the United States and Russia discuss a potential prisoner swap that could involve the basketball star.

“I ask the court to find Griner guilty and sentence her to nine years and six months in prison,” prosecutor Nikolay Vlasenko said, requesting a term just short of the maximum punishment of 10 years.

Vlasenko said Griner “deliberately” proceeded through the green corridor at customs and stated she had nothing to declare “in order to conceal” the substance.