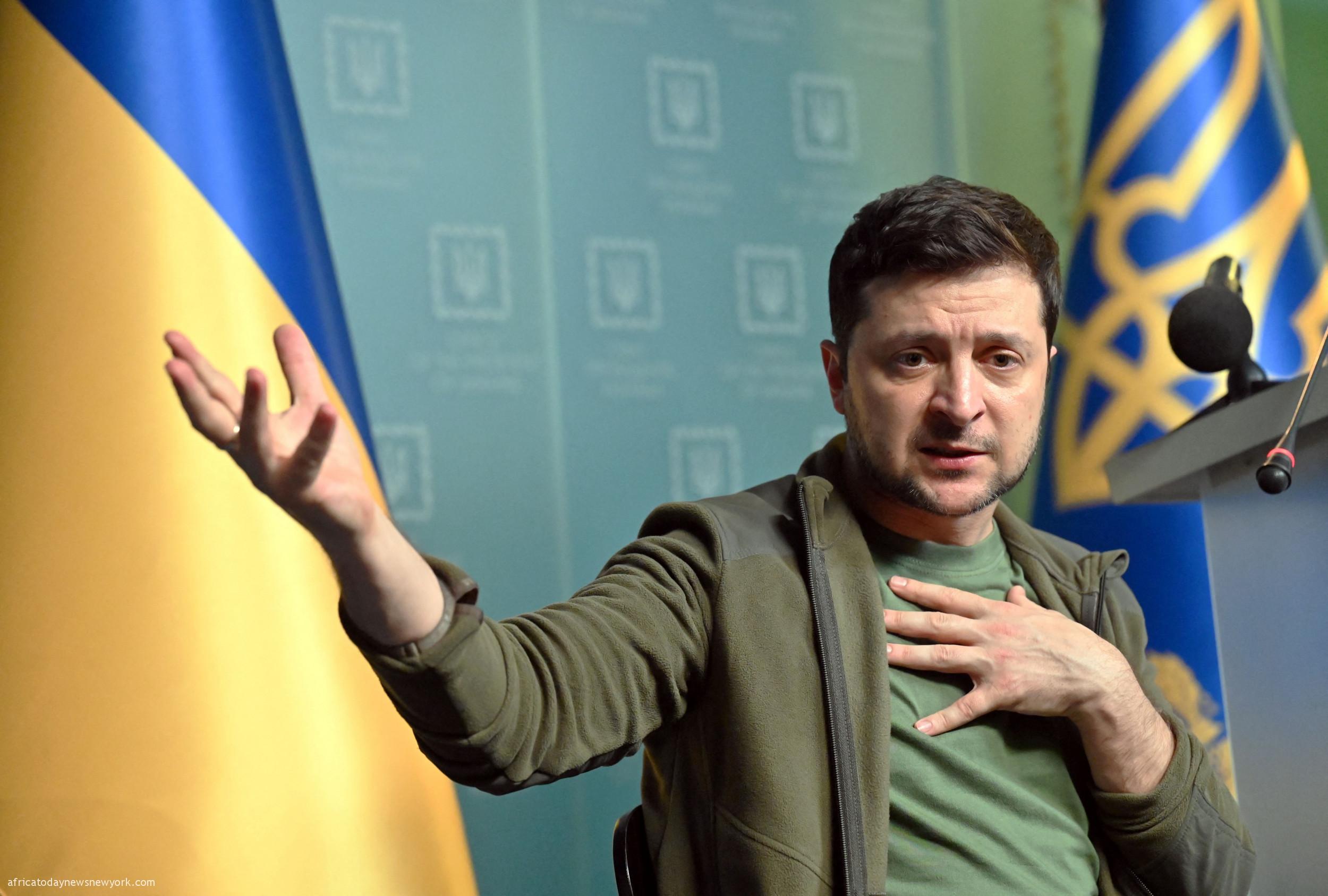 In the lingering war between them and Russia, Ukraine has made an open call on China not to offer form of support to Russia in the going war.

The Ukranian President, Volodymyr Zelensky had reiterated that the Asian powerhouse should “join the united world” and oppose Russia.

Zelensky said this on Wednesday when answering questions from students during a virtual address to the Australian National University.

The Ukrainian leader, according to CNN, said China’s “neutrality is better” than if China would join Russia, believing “the nation, the people of China will do the prudent choice.” He went on to say it is “important that China wouldn’t help Russia.”

Zelensky said it “depends only on Russia” and that “the question belongs only to them,” while responding to questions on the condition of Russia-Ukraine relations in the future.

Ukraine’s President Volodymyr Zelenskyy has made a case for direct talks with China’s Xi Jinping even as he urged Beijing to use its political and economic influence on Russia to help end the war in his country.

Zelenskyy told the South China Morning Post (SCMP) in an interview published on Thursday that he has been asking for a conversation with the Chinese president since the Russian invasion of Ukraine began in February, but that one is yet to take place.

‘I would like to talk directly. I had one conversation with [President] Xi Jinping that was a year ago,’ he told the Hong Kong-based newspaper over Zoom. ‘Since the beginning of the large-scale aggression on February 24, we have asked officially for a conversation, but we [haven’t had] any conversation with China even though I believe that would be helpful.’

China, Russia’s most important ally, is yet to condemn what Russian President Vladimir Putin has called a “special military operation” in Ukraine, which he says is aimed at ‘denazifying’ and demilitarising the country. The six-month conflict has killed at least 5,327 civilians in Ukraine and forced some 12 million people from their homes. The fighting has also prevented grain from leaving the country, which is known as ‘the breadbasket of the world’, worsening food shortages and driving price rises across the globe.