2023: How We Intend To Make Tinubu President – Gov Lalong 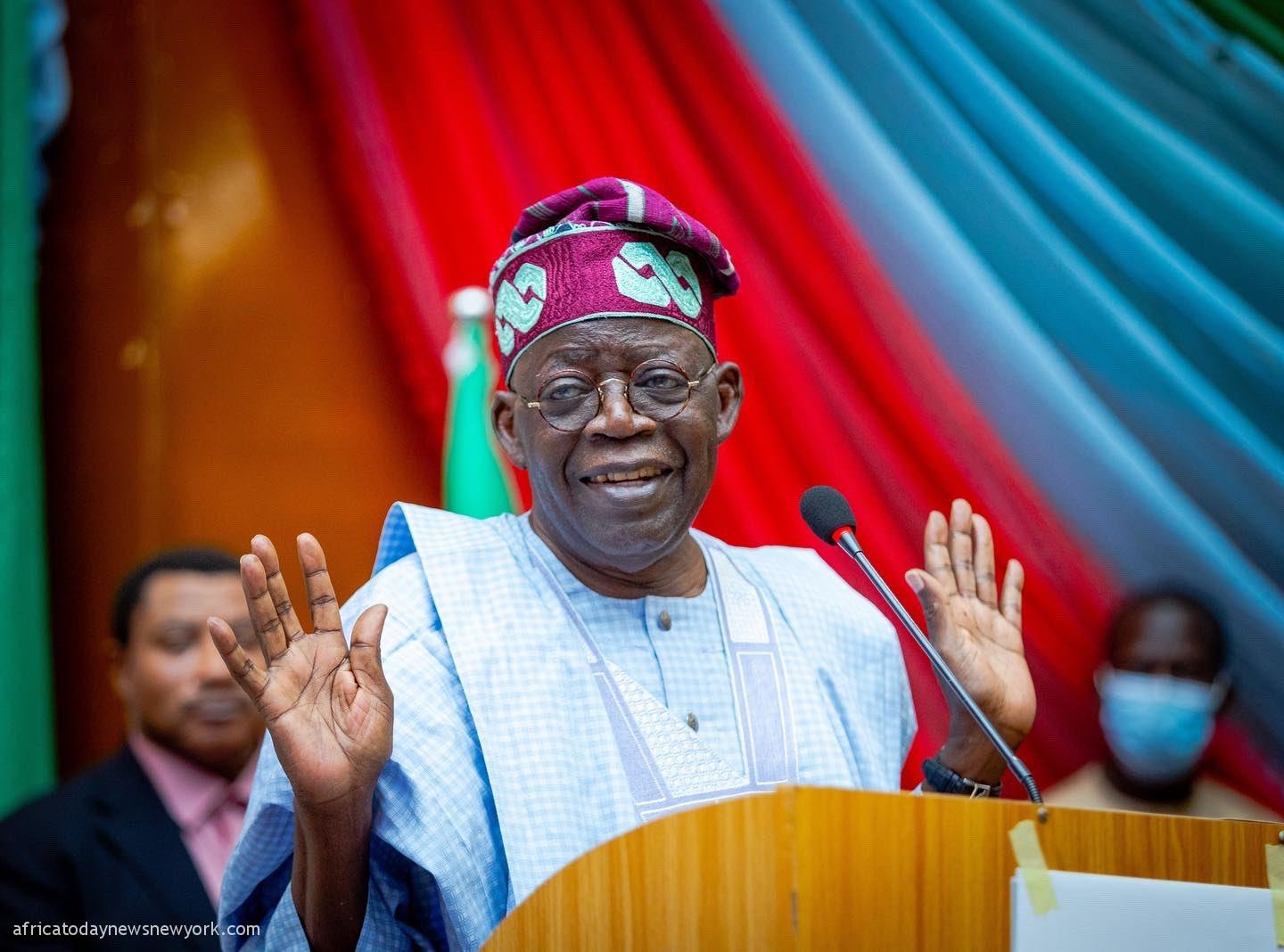 The Governor of Plateau State who doubles as the recently appointed Director General of Tinubu/Shettima Presidential Campaign Organisation, Simon Lalong disclosed that he will work assiduously towards the success of the APC presidential election in 2023.

Lalong made this disclosure while speaking on Thursday while addressing a cheering crowd at the Yakubu Gowon Airport, Heipang in Jos Plateau State.

He appealed to Nigerians to do away with religion as far as politics is concerned and embrace development, adding that the current challenges in the country was not as a result of religion.

Lalong pointed out that his point as the Director General of the campaign council shows that Plateau people are recognized in National politics and that the state will deliver APC.

Read Also: 2023: I Pity The Next President Of Nigeria – Gumi

‘Campaigning for Tinubu/Shettima Presidential election will not be a new thing for us in Plateau State, it is not a difficult task at all. It was the same difficulty we face in 2015 when some people said we will not win election because we are in a Muslim party but we won that election.

‘All I want is for us to cement our relationship, Nigeria is one nation. The challenges that we have are not from the Muslims or the Christians, we have common challenges and our duty is to unite the people for development.’

‘I am confident that APC will win not only my Senatorial election but the presidential, Governorship and all other election in Plateau. It is my duty to work to deliver all APC candidate in the 2023 election.

‘I have capable hands ground whom we will work together to deliver APC in the next elect’. He submitted.