2023: Why We Will Not Be Extending Voters Registration – INEC 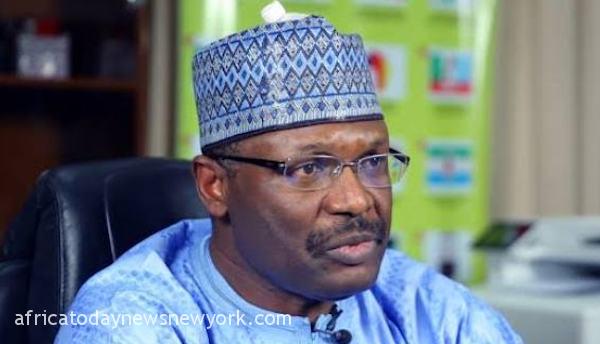 The Independent National Electoral Commission (INEC) has on Friday declared that it would be relatively impossible to get to extend the Continuous Voters Registration, CVR, which had been suspended on Sunday due to the deadline slammed on it.

It can also be recalled that several concerned Nigerians had demanded that the CVR be extended to enable eligible would-be voters to register to participate in the coming elections.

But the Akwa Ibom State Resident Electoral Commissioner (REC), Mike Igini, who spoke on a Channels TV program on Friday, said the commission needed to suspend the exercise to enable it to begin other processes to weed out all multiple registrants.

He said, “Now that we have officially suspended the CVR process, we have to consolidate; aggregate the data and thereafter run the biometric accreditation system to weed out all multiple registrants.

“Thereafter, Section 19 [Electoral Act 2022] says we must do a one-week display of the voter register for the commission to accept claims; objections as it relates to either omitted names or names of individuals that ought not to be on that register as identified by people in the area.”

In another report, the Independent National Electoral Commission (INEC) has projected a voter population of about 95 million people ahead of the 2023 General Election in the country.

INEC Chairman, Prof. Mahmood Yakubu, made this projection on Thursday while speaking at an election security management training in Abuja by the Nigeria Police Force for the police and other security personnel ahead of the 2023 General Election.

The figure, Yakubu revealed was 20 million higher than the combined voter population of the 14 other West African countries in the sub-region.

He pointed out that the election preparations, deployment, and implementation constituted the most extensive mobilisation that could happen in a country, whether in peacetime or wartime.

‘In Nigeria, it involves the recruitment and training of staff and managing the logistics for their deployment to 176,846 polling units spread across 8,809 electoral wards, 774 local areas, and 37 states of the federation and the Federal Capital Territory (FCT).’