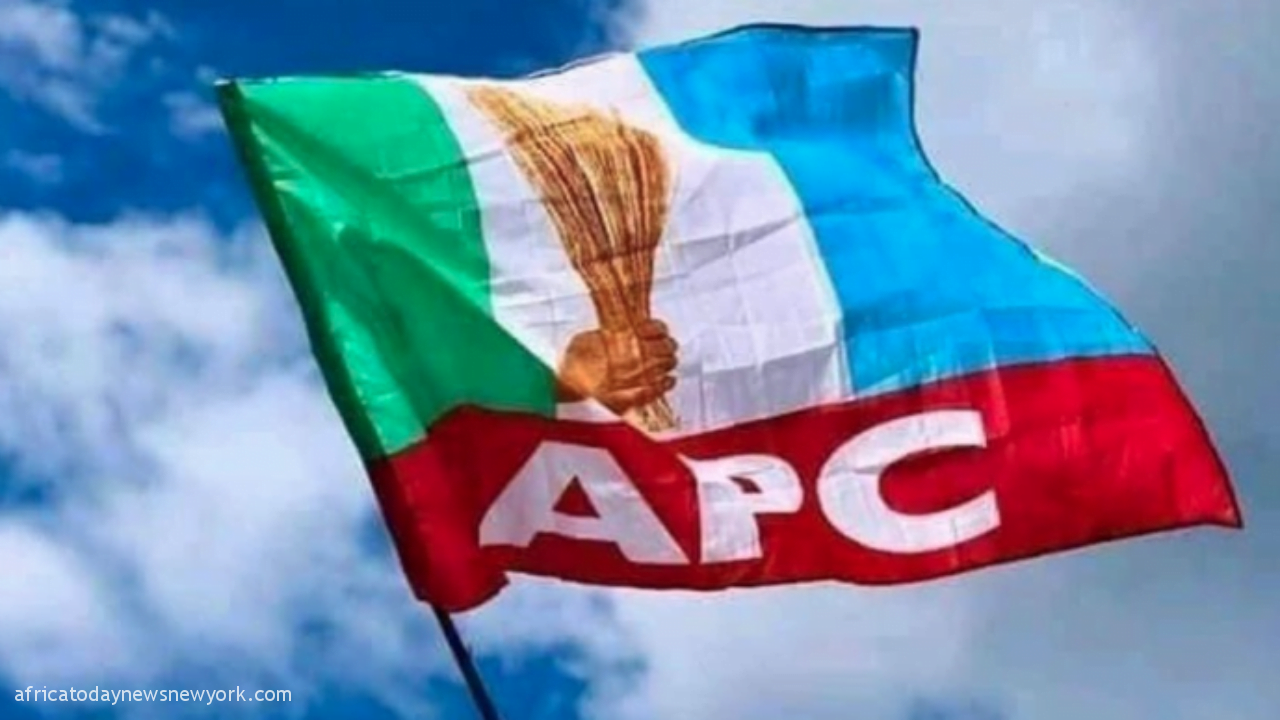 The All Progressives Congress (APC), Delta State chapter has openly thrown its full weight behind the Tinubu/Shettima presidential ticket while reiterating that the Muslim-Muslim ticket will not be derailing the state and South-South people from voting for the party.

The immediate past State Chairman of the party, Mr. Jones Erue, had made this statement on Friday while noting that the APC in the state strongly backed the ticket to a resounding electoral victory come 2023.

Read Also: 2023: VON Reveals Why APC Is Worried About Kwankwaso

He said, “Delta APC is working assiduously in tandem with relevant stakeholders nationwide to deliver the Tinubu/Shettima presidential ticket.

“The truth must be said that Delta State APC is highly committed to deliver the Tinubu/Shettima ticket in the State on the next presidential election.

“The Party is presently mobilising not just members, but Deltans, in general, to vote massively for the presidential candidate of our great Party.

“I am of the very firm view that the Tinubu/Shettima is a ticket that is highly capable of moving the country to the next level of economic growth that is desperately needed right now.

“It is urgently necessary for us to disabuse the minds of our people in the Niger Delta states that the Tinubu/Shettima ticket as a jihadist agenda against the existential survival of Christians in Nigeria, particularly in the South-South.”

Erie, who is the National Coordinator of the Progressives Christians For Tinubu-Shettima and Coordinator of Niger Delta Christian Ministers, further assured that no amount of blackmail or innuendo being spread about the Muslim-Muslim ticket would be able to derail the people of the State and the South-South from voting the Tinubu/Shettima.

He said what was behind the emergence of the Tinubu/Shettima ticket was competence and service delivery, not religious pontifications