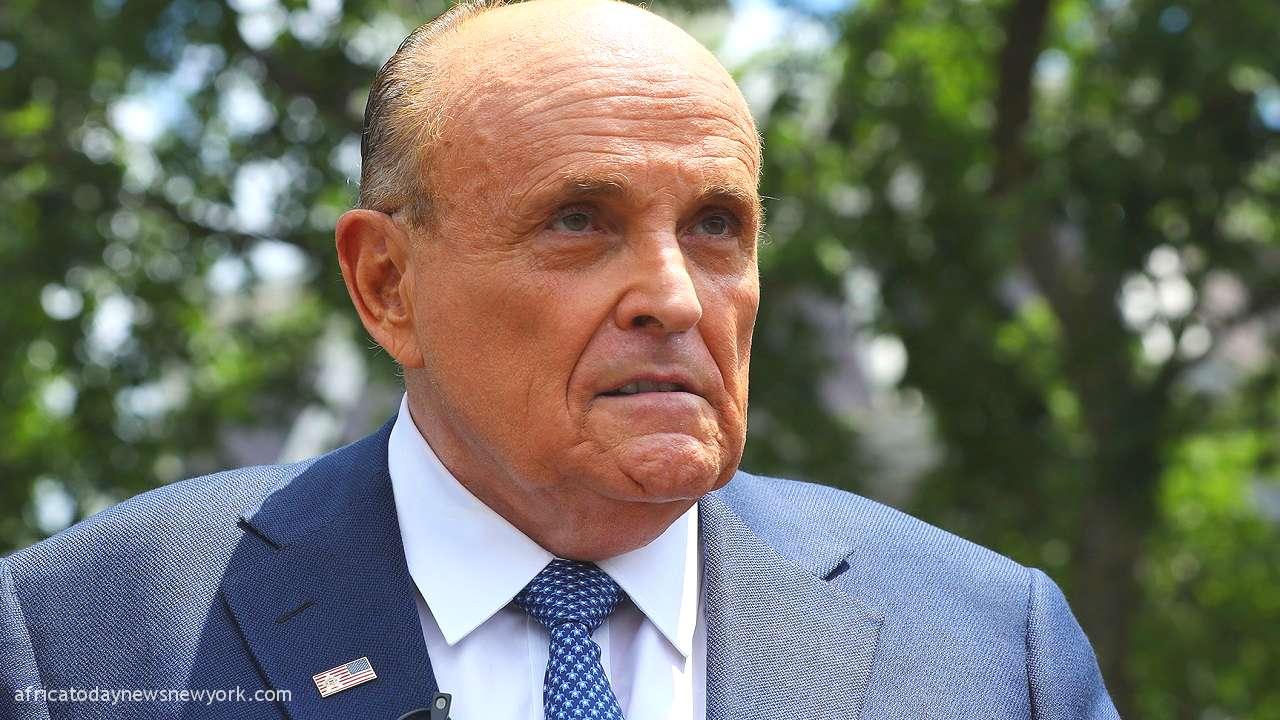 Rudy Giuliani who is a well known American politician and former New York City mayor has come out to openly condemn the warranted search of the former President of the United States, Donald Trump’s Mar-a-Lago mansion which had occurred recently.

The former New York City mayor had also accused the FBI and Department of Justice leadership of completely abusing their “awesome power”.

“The FBI and DOJ leadership has abused the awesome power of law enforcement as if the U.S. has no constitution and is a fascist police state”, Giuliani tweeted.

The 78-year-old further accused the officials of a “cover-up” of supposed crimes linked to President Joe Biden.

The former Trump’s personal lawyer suggested the federal government was witch-hunting the ex-leader. The FBI raid is being linked to the probe of the January 2021 Capitol invasion following the U.S. election

Several officials of the previous administration have testified before a grand jury.

The past few days have been really eventful in the United States of America because in the history of the country, no attorney general has ever taken it upon himself to prosecuted a former President in the Federal Court for crimes he had committed while in office like in the case of Donald Trump.

The January 6 congressional hearings had also credibly presented a damning narrative that then-President Donald Trump had been the driving force and the sperhead behind a massive conspiracy to obstruct justice in the political session of the United States and also interfere with the official January 6 congressional proceedings and defraud the citizens of the United States of a fair election outcome.