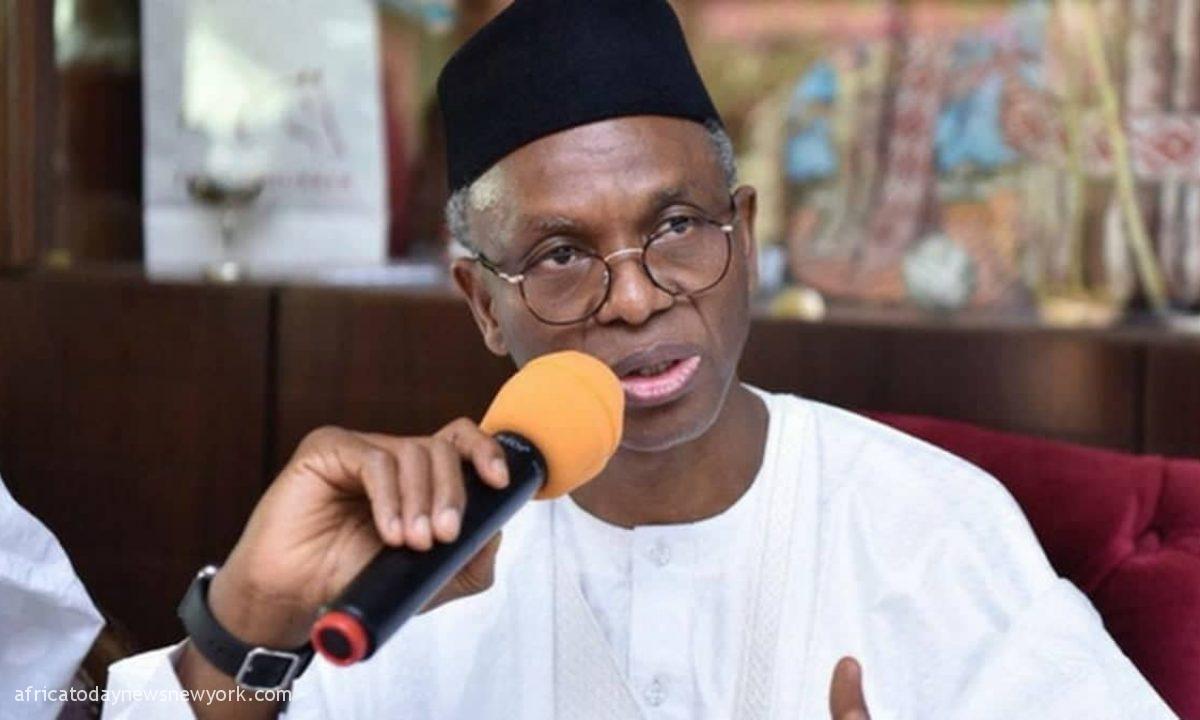 Kaduna State Governor, Nasir Ahmed El-Rufai has called on Nigerian youths to shun violence because the country cannot afford a repeat of the 1967 civil war which claimed no fewer than two million lives.

El-Rufai also appealed to the members of the National Youth Service Corps who are billed to participating in the 2023 general elections to avoid being used as tools to rig the elections.

The governor gave this charge at the closing ceremony of the orientation course organized for members of 2022 Batch B (Stream 2) NYSC corps members posted to the state on Tuesday.

El-Rufai who was represented on occasion by the state acting Governor, Dr Hadiza Balarabe, said the civil war was a needless savagery that the country could not afford a repeat.

He said, ‘The youth must remember that the NYSC came into being after the civil war that tore every fabric of the Nigerian state. The war was a needless savagery that we cannot afford to repeat.

‘My dear valuable corps members, I believe you have the capacity to defend what is good for our dear country and what shall build a united Nigeria and you shall not fail to do what is right for your dear country. After all, the major objective of establishing the NYSC is to promote Nigeria’s unity and enhance development.

‘The national youth service is a reflection of the hope that we have placed on our young graduates as touch bearers of a greater Nigeria. You must proof to is that this is not a misplaced hope. We expect you to be innovative, industrious and consistently demonstrate acts of tolerance, open mindedness and perseverance in all that you do.’

On his part, the Director of NYSC, Brigadier General, MK Fadah, whose address was read by the State Coordinator, Mr Abel Odoba Oche, also urged the corp members to build on skills acquired during the orientation course, adding that it would avail them the chance of being self-reliant.