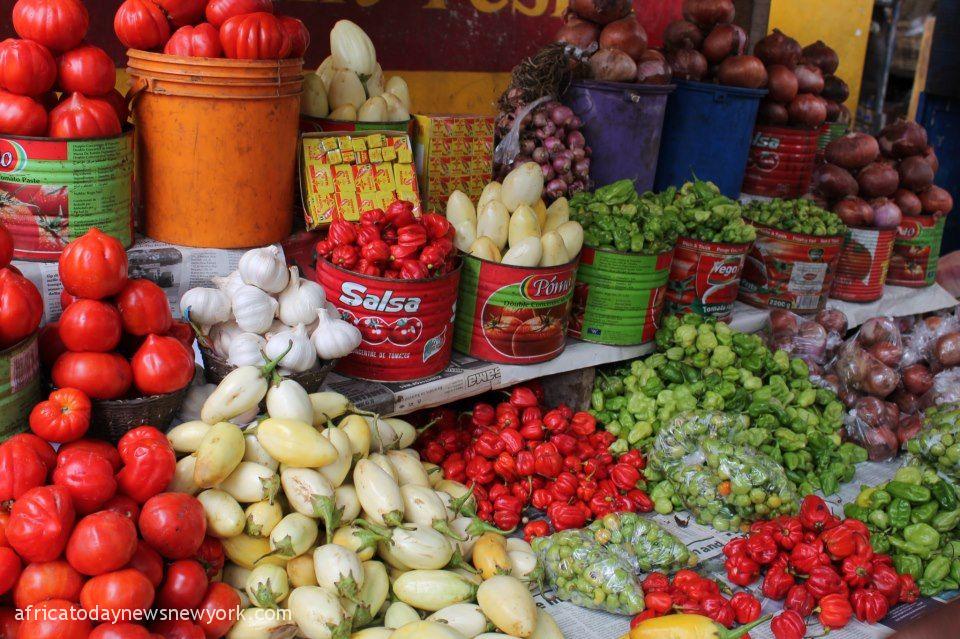 The Consumer Price Index (CPI) in Nigeria which measures the inflation or prices of goods and services, soared up to 19.64 percent in July 2022 from the 18.60 percent recorded in the last month.

According to the (CPI) report for July 2022 released by the National Bureau of Statistics (NBS) on Monday which was obtained by Africa Today News, New York.

This actually means a 1.82% month-on-month hike.

‘This decline is attributed to a reduction in the prices of some food items like Tubers, Maize, Garri, and Vegetables.

Meanwhile, Nigerians have continued to groan under debilitating poverty.