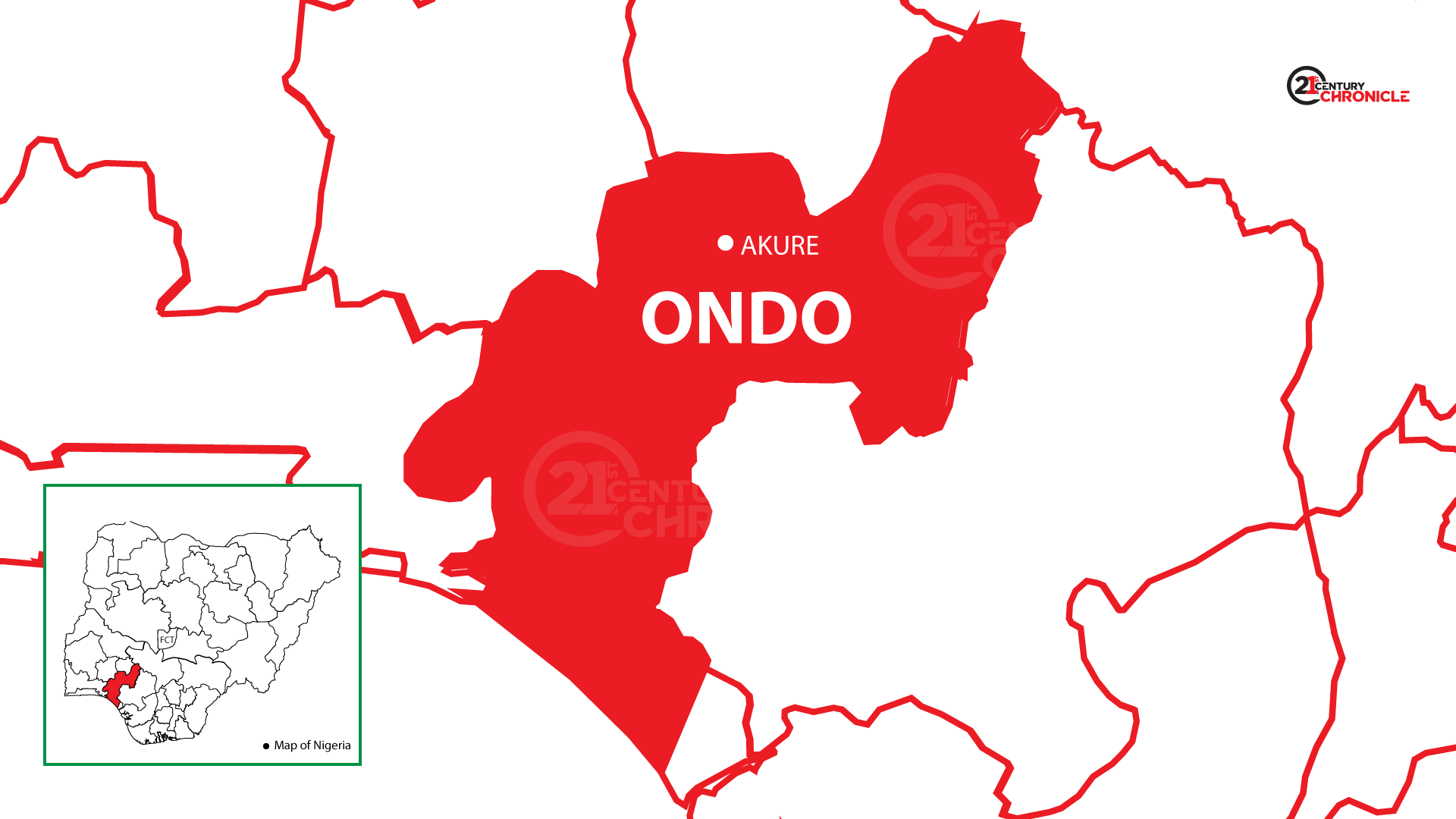 As part of their new directives to curb the rising crime rate in the State, the Ondo State Government has announced that it would be rewarding anyone who is willing to help them in exposing the identities of all the kidnappers and other criminals in the state as part of its efforts to combat insecurity with ₦50,000.

Mrs. Bamidele Ademola-Olateju who is the Commissioner for Information and Orientation, had also made a disclosure of this on Wednesday after the weekly State Executive Council meeting  which had been held at the Governor’s Office, Alagbaka, Akure.

She had also revealed thatthe development was meant to further encourage citizens to provide helpful and timely information about criminal activities in any part of the state.

“Anyone who reports a crime and we follow the trail, and it results in a successful prosecution of the perpetrator, will now be offered a prize of ₦50,000 Naira,” the Information Commissioner stated.

She added that “We want people in Ondo state to say something when they see something.

“We want our people to be proactive in the area of security to rid Ondo State of criminals, bandits and terrorists.

Ademola-Olateju also added that the Council acknowledged the appreciation and commendation from the residents which followed the good initiative of the government to have a toll free line.

“The Toll Free line is 0800-555-5555. Anybody can call to give security tips and report any criminal activities in his or her area.”

In another report, another group of about 168 suspected invaders wielding dangerous charms, who hid themselves and no fewer than 40 motorcycles beneath cows hauled in two trucks, have been intercepted by men of the Ondo State Security Network Agency, popularly known as ‘Amotekun.’

Africa Today News, New York reports that this is coming less than four days after the corps intercepted a group of 151 alleged charm-wielding invaders near Sango along Akure/Ado road.

The suspects were paraded before the public on Monday evening at the headquarters of the corps by the Commander of Amotekun Corps in the State, Akogun Adetunji Adeleye.

Adeleye said that they were stopped near Itaogbolu-Iju in the State’s Akure North Local Government Area after an Amotekun squad became suspicious of their activity.