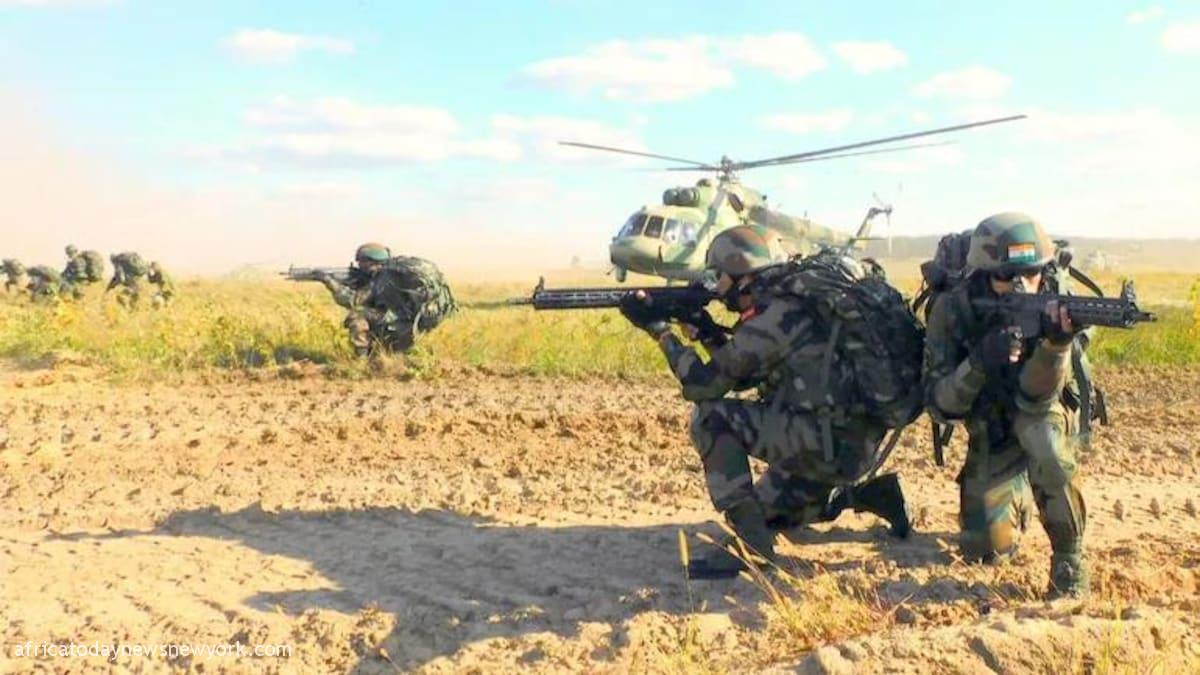 The China’s People’s Liberation Army and some other Countries have announced that they will be sending some of their special troops over to Russia to participate in the “East-2022” drills.

The East-2022 which is also known as the Vostok-2022 is a National military celebration and this had been disclosed by the Chinese Ministry of Defense on Wednesday.

“China’s participation in the exercise is aimed at deepening practical and friendly cooperation with the armies of the participating countries,” the ministry added.

It had also further explained that the Asian giants’ participation would enhance the level of strategic cooperation among countries involved. The exercise would further strengthen the ability to respond to various security threats, according to the defense ministry.

It, however, added that the exercise is unrelated to the current international and regional situation.

Some of the other nations who have opted to join in the exercise are India, Belarus, Tajikistan, Mongolia and other countries.

In another report, regarding the START nuclear weapons pact, Russia has indicated that it is imperative for ongoing discussion with the United States.

After Russia said that it will temporarily halt the examinations of its facilities as required by the treaty, Dmitry Peskov, the spokesman for the Kremlin, made this information public on Tuesday.

On a conference call with journalists on Tuesday, Peskov declined to respond to queries on Russia’s choice directly, deferring them to the foreign ministry instead.

When asked if Moscow was prepared to submit more START offers to Washington or if it was waiting for the US to take the initiative, Peskov responded: ‘Time will tell. We haven’t received any specific proposals on this yet. But once again we repeat: dialogue is necessary.’

CNN reported on Monday that a representative from the US State Department said the US would keep implementing the START treaty under the guidance of ‘the principles of reciprocity, mutual predictability, and mutual stability.’

In a related development, the Russian defence ministry has revealed that Ammunition was detonated at an airfield in Moscow-annexed Crimea on Tuesday however, there have been no confirmed victims.