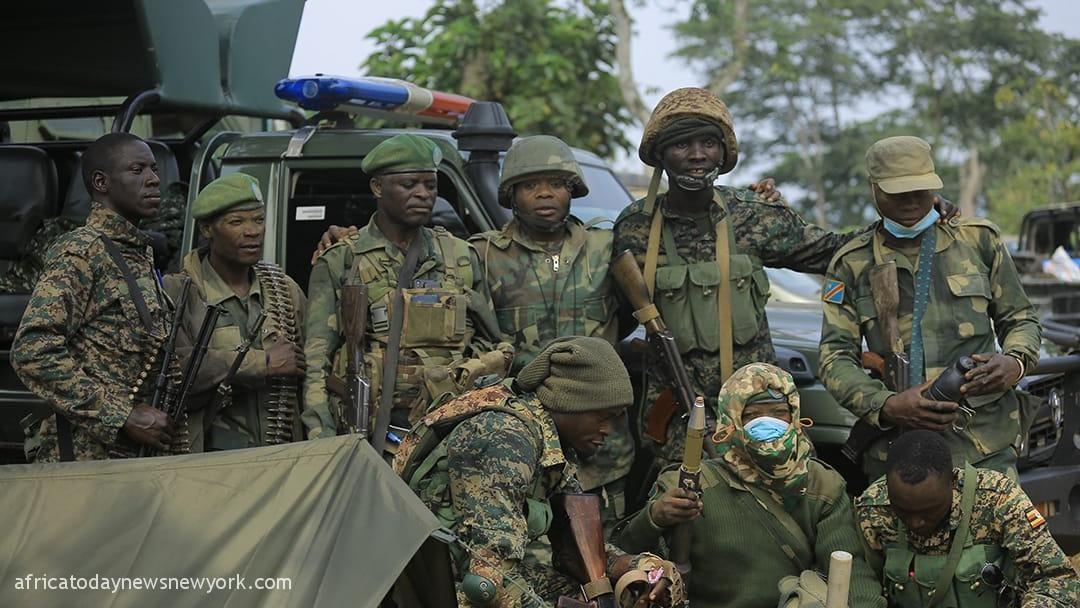 The nature of deployment of several troops from Burundi to help bring under control several rebel groups in the Democratic Republic of Congo’s east has left the local people in the area largely divided, with some fiercely opposed but others giving a cautious welcome.

Africa Today News, New York gathered that Burundian forces had on Monday began arriving in South Kivu province, while also going ahead to push ahead with a plan by the seven-nation East African Community (EAC) to stabilise the chronically troubled region.

Scores of armed groups roam the DRC’s east, many of them a legacy of full-blown wars that erupted in the final decade of the 20th century.

A considerable number of people in the area are sceptical that the Burundian deployment will improve security, but others hope for an improvement.

Others are enraged that Burundi — accused like Rwanda of past meddling in the mineral-rich region — has been invited into the DRC.

The deployment is ‘one more humiliation for our nation,” said 2018 Nobel Peace co-laureate Denis Mukwege, a surgeon who has treated thousands of rape victims in the region.

‘Let’s end the policy of outsourcing our security to destabilizing states & work on reforming our army to make it professional and operational,’ he said on Twitter on yesterday.

Meanwhile, a campaign group in South Kivu, the New Dynamics of Civil Society, said foreign forces ‘only intensify rather than resolve the problem.’

‘The majority’ of these forces have been on the DRC’s territory for years, it charged, alluding to long-standing suspicions of interference by the country’s neighbours.

Some nations support armed groups to “maintain chaos… (and) loot our mineral resources,” it said.

Thousands of people have died at the hands of rebels in the country’s east over the past decade, and tens of thousands have fled their homes.

An estimated 120 armed groups, many of them organised along ethnic lines, operate in the region.

Among the bloodiest are the Allied Democratic Forces (ADF), which the self-described Islamic State claims as its regional affiliate, and a Congolese Tutsi militia called the M23.

Some groups are historic opponents of regimes in neighbouring countries and have holed up in the DRC — which could complicate the EAC mission.

In Burundi’s case, this includes the Burundian rebel groups RED Tabara and the FNL, or National Liberation Forces.