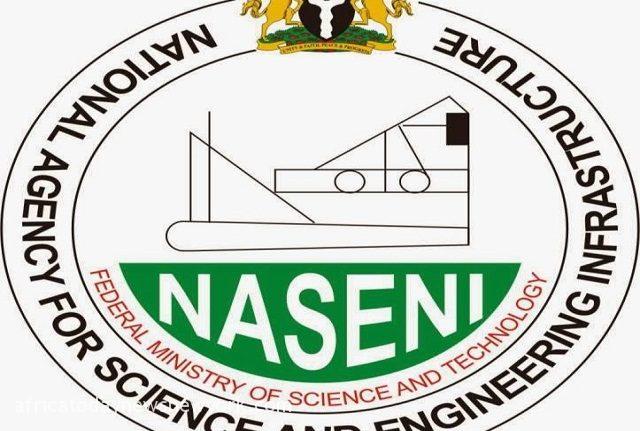 Information reaching Africa Today News, New York at the moment has it that to achieve industrialisation via economic diversification, the National Agency for Science and Engineering Infrastructure, NASENI has announced that it has entered an agreement with China Great Wall Industry Corporation to develop a transformer manufacturing facility in Nigeria.
According to Mr. Olusegun Ayeoyenikan, NASENI’s Deputy Director, Information, he noted that the commissioning and foundation laying observance will be conducted by the two corporations, come September.
As contained in the statement, Prof. Mohammed Haruna, the Executive Vice Chairman/Chief Executive, NASENI, Noted that the coalition was made official and signed in 2013, this was between the Federal Government and the People’s Republic of China, however, operations couldn’t commence owing to technicalities involved.

He revealed that President Muhammadu Buhari, had issued a revised instruction with regard to the three projects, which, in his opinion, must begin in September.
According to Ayeoyenikan, the Federal Government has already paid more than 50% of the 15% counterpart fund which was needed for the building of a transformer installation in Nigeria. The President will conduct the ground-breaking and foundation-laying event to mark the commencement of the project in September 2022.
He said, ‘This particular round of visit by the Chinese technical partner to Nigeria was to ensure that all the finishing touches on the commencement of construction work about the projects are done with for effective take off in September.’
‘For any nation to offer permanent solutions to the issue of power supply, it must have its own high voltage testing laboratory, which is what this project is expected to achieve for Nigeria. NASENI had already trained about 60 engineers since 2019 in these areas to ensure that when the plant effectively takes off, it will be the best and will be run by trained Nigerian engineers and scientists.’
As contained in the memo, Anshan, Ma Liming the head of the board and chairman, Chinese Liaoning Huaye Group Development Ltd, stressed that Nigeria and China’s relationship has experienced incredible longevity; this resulted in the signing of the agreement on the establishment of the first transformer manufacturing facility here in Nigeria.