The Future Of Nigeria Depends On 2023 Elections – Bishop Ajang 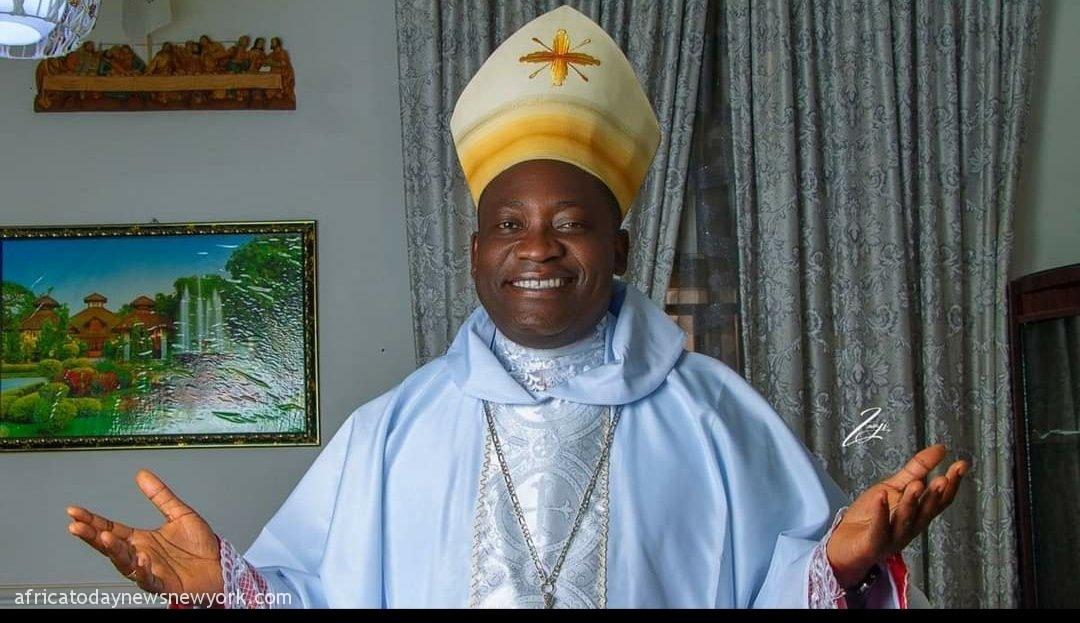 Bishop David Ajang who is the Catholic Bishop of the Lafia Diocese, has come out to openly advise Nigerians in general to make sure that they vote for credible candidates come 2023.

The cleric had also made it clear that the future of the country depends on the choices that the Nigerians and  the electorate would make.

Ajang had made this statement on Friday in Lafia at a meeting with members of Catholic Media Practitioners of Nigeria (CMPN), Nasarawa State chapter.

The Head of Communication, Catholic Bishops Conference of Nigeria (CBCN) had also decried the serious security and economic challenges. Ajang tasked Nigerians to critically assess those seeking their mandate next year before voting.

“The security and economic situations are already bad. The citizens need to take the 2023 elections seriously.

“The nation’s future will depend hugely on the choices we make. Our choices will either make things better or worse”.

In another report, Asiwaju Bola Tinubu who is the All Progressives Congress, APC, presidential candidate has on Wednesday met with the former President of Nigeria, Olusegun Obasanjo despite their fallout in recent times.

The meeting which had been held between Obasanjo and Tinubu was behind closed doors at the former president’s residence in Abeokuta, the Ogun State capital.

It has also be revealed that Obasanjo’s meeting with Tinubu may not be entirely unconnected with the former Lagos State governor’s presidential ambition despite the fact that they have been recently bashing each other.

Tinubu had been accompanied by the Ogun State Governor, Dapo Abiodun, former Governor Gbenga Daniel, and Speaker of the House of Representatives, Femi Gbajabiamila, among others.