‘I’m The Father Of All Frustrated Nigerian Youths’ – Obasanjo 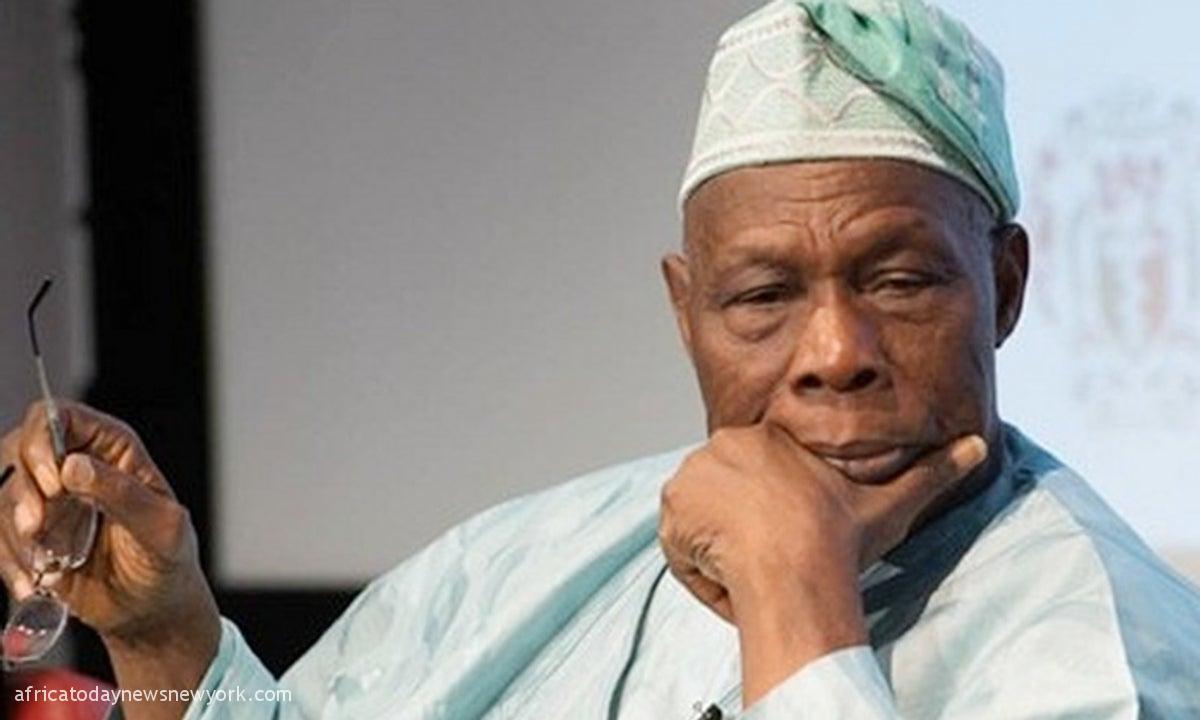 Olusegun Obasanjo who is one of the former Nigerian Presidents has finally made an open revelation that he is actually the father of all the Nigerian youths who have been completely rendered frustrated as a result of the country’s economic downturn.

He made this statement which could be sighted in a video which has been making the rounds on social media.

Read Also: What I Told Tinubu When He Visited Me, Obasanjo Opens Up

It had been during an interactive session which he had when he played host to some youths led by Charles Chukwuemeka Oputa popularly known as Charly Boy.

Charly Boy who had claimed to be the president of all the frustrated Nigerian youths had asked Obasanjo to suggest ways out of the current hardship meted on the youths. According to the singer, the youths including himself are already frustrated, citing the ever-increasing unemployment.

Speaking, Obasanjo blamed Nigerian leaders for the economic woes, saying it is not the fault of God but those in authority.

According to him, the only way to enforce change is to establish better government through good leaders.

He expressed confidence that the youths are capable of bringing the desired change, saying “there is nobody who will do it other than the youths”.

“You are the president of frustrated Nigerian youths and I am their father.

“That we are poor and frustrated is not a fault of God but the choice of our leaders and if you are going to change that, change the situation, you have to change leadership. Pure and simple”, Obasanjo added.

In another report, Olusegun Obasanjo has questioned the rationale behind the decision of his former party, the Peoples Democratic Party (PDP) in picking Atiku Abubakar as presidential candidate ahead of next year’s general election.

Atiku hails from Adamawa State, a state in northern Nigeria and was Obasanjo’s deputy between 1999 and 2007.

Obasanjo pointed out that the decision is not politically correct and in the spirit of the understanding between the North and the South of Nigeria going by the fact that President Muhammadu Buhari who is from the North will be completing his two terms by May next year.

The End Of Insecurity Is Near, Buhari Boasts