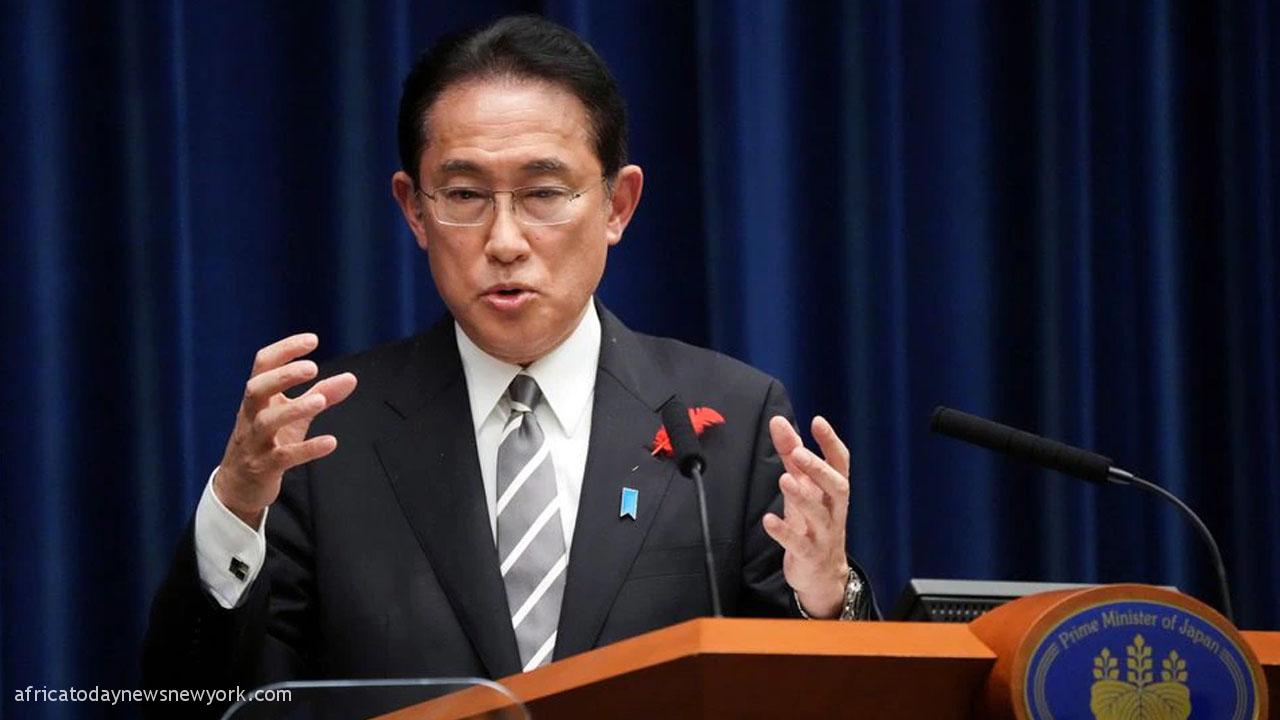 Fumio Kishida who is the the Japanese Prime Minister has reportedly tested positive for Covid-19 while joining the list of World leaders to have contracted the disease recently.

This is coming a week after the leader had beenn expected to attend an African development conference in Tunisia.

Kishida had reportedly a PCR test “after experiencing a mild temperature and a cough” from Saturday evening, an official from the Prime Minister’s Office of Japan told AFP.

Japan has logged record Covid-19 cases in recent days, although its total death toll from the disease is far lower than many other countries, at 36,780.

The 65-year-old Kishida, who took office in October, had his fourth vaccine shot earlier this month. He has also been on some holiday with his family and was due to return to work on Monday.

Japan has never imposed a strict lockdown, and anti-infection measures mainly targeting bar and restaurant opening hours were lifted in March across the country.

The nation’s borders have partially reopened although tourists are still banned unless they are on organised group trips.

Tokyo has partnered with African countries since 1993 to hold TICAD around every five years.

At the upcoming meeting, Japan will strongly support “African-led development” with a focus on economy, society, and peace and stability, a Japanese foreign ministry briefing document said.

In another report, there are fresh fears as Japan yesterday reported about 238,735 new coronavirus cases posting the second-highest daily count after some 249,800 cases earlier confirmed on Thursday.

The daily tally of new COVID-19 deaths in the country rose to 161, while the number of severely ill patients rose by 38 from Thursday to 516, topping 500 for the first time in about four months.