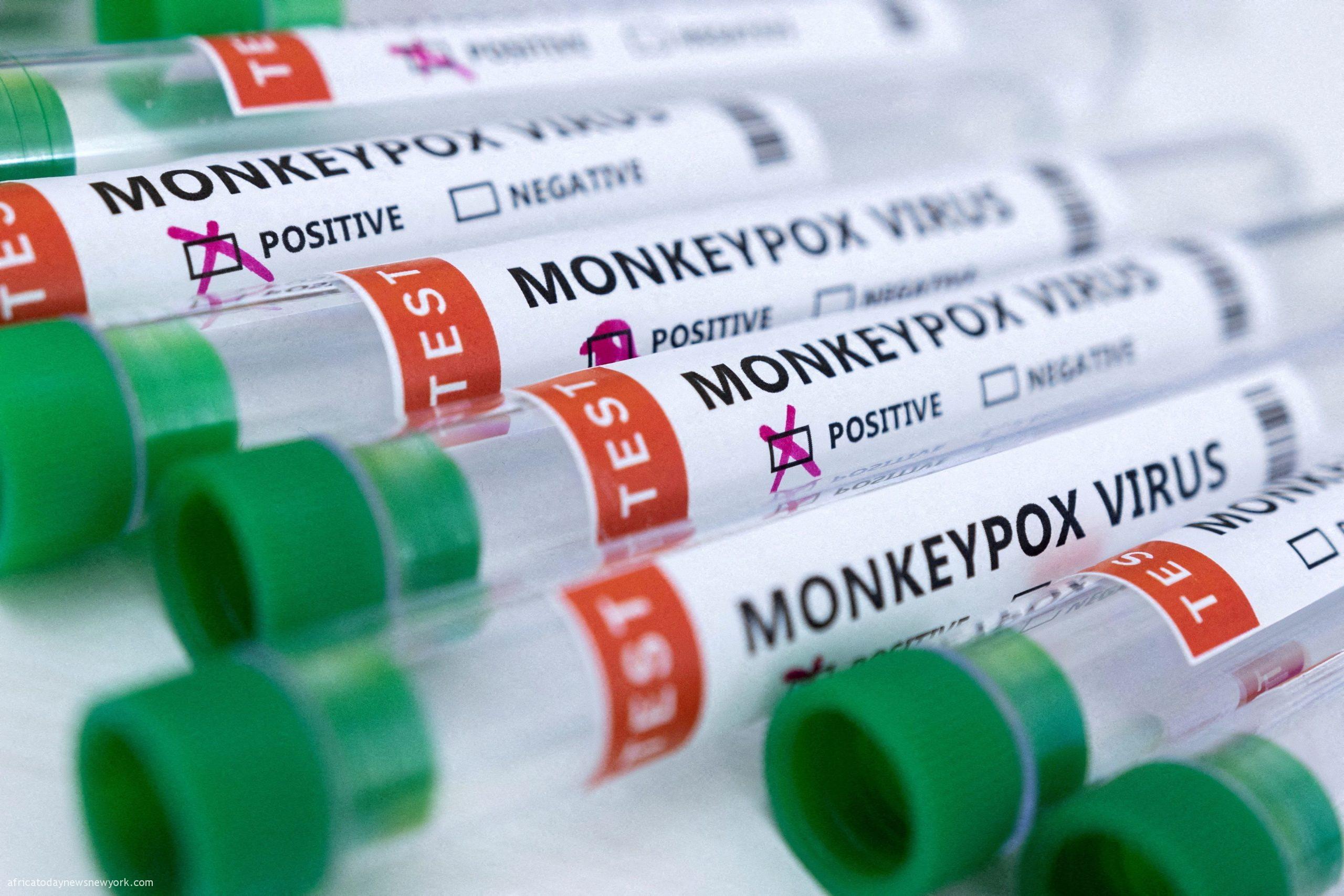 Reports reaching the desk of Africa Today News, New York has it that cases of monkeypox have spread to no fewer than 26 states and the Federal Capital Territory (FCT), raising fresh fears among citizens.

This is even as experts have made a case for increased efforts by all stakeholders towards curbing the situation. Monkeypox is a viral disease transmitted from animals to humans and from humans to humans.

From January to August this year, 473 suspected cases and 172 confirmed cases have been recorded.

Africa Today News, New York reports that since the beginning of this year, several countries have also witnessed an unprecedented outbreak of monkeypox, prompting the Director-General of the World Health Organization, Tedros Adhanom Gebreyesus, to, July 23, declared monkeypox a public health emergency of international concern.

The disease has been spreading across states and the FCT over the last few months.

By July, the number of cases had hit 157 out of 413 suspected cases with the number of affected states also rising to 25 states and the FCT.

Between July 25 and 31, a total of 24 confirmed cases of monkeypox were recorded.

As of August 7, the disease had spread to 27 states and confirmed cases risen to 172 since the beginning of the year out of 473 suspected cases. The number of deaths had also risen to four with Delta, Lagos, Ondo and Akwa Ibom recording one case each.