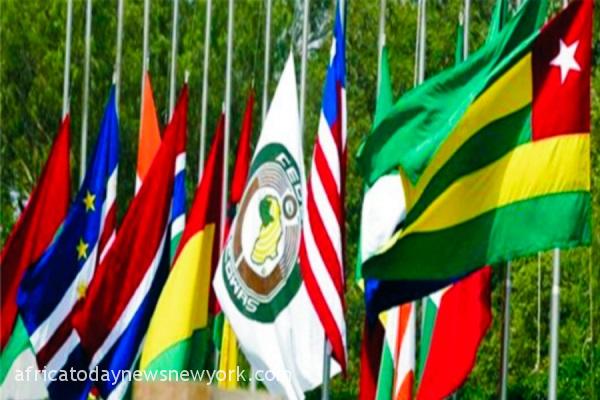 The Speaker of the ECOWAS Parliament Sidie Mohamed tunis on Monday condemned the recent acts of violence in Sierra Leone which have caused loss of lives, destruction of properties in the country.

Tunis made this disclosure at the delocalized meeting of the joint committee on Political Affairs, Peace and security and APRM legal afrairs and human rights Social affairs, Gender and women empowerment in Banjul Gambia, Themed: ‘Community Texts relating to Peace, Security, Democracy and Good Governance: Challenges in their Implementation and the Oversight Role of ECOWAS Parliament’.

The speaker who was represented by the 4the Deputy speaker Adja Satu Camara Pinto call on all sides to adhere to the rule of law, which is the best path to channel and address grievances of every kind.

According the speaker ‘Many democracies are having difficulties globally, in this present day, these failures are often attributed to the lack of trust and accountability.

‘We are seeing regime change and reforms in many parts of the world.  In Africa the fragility of our democracies is caused by electoral abuse, ethnic divisions, and mismanagement of natural resources, poverty, and economic insecurity.

‘There is a need for political will and action to counter these problems, and these are better achieved through our institutions. It is said that integration is about people. Indeed, it is high time our region derives the benefits‘ he said.

In his remarks, Gambian Foreign Affairs Minister Dr Mamadou Tanagra member state should collectively act swiftly to address the issues of insecurity and promote in the subregion

He said ‘as nations sharing the same destiny, we have a moral obligation and a collective responsibility to act swiftly to address all issues hampering the institutional advancement, the consolidation of peace, security and the empowerment of women who as the driving forces of the Region.

Today, it is immensely gratifying to observe the overwhelming response of all partners and people of goodwill here present to affirm a faith in a common purpose, a common conviction and a common devotion in the consolidation of Peace, Security and Good Governance and other community achievements. ‘

In his opening remarks, speaker of the National Assembly of the The Gambia, Hon Fabakary Tombong Jatta added that, there is need for proactive intervention to curb insecurity on the subregion noting that peace and security is the bed rock on which all development strive on.