Lamborghini Cars All Already Sold Out Until 2024 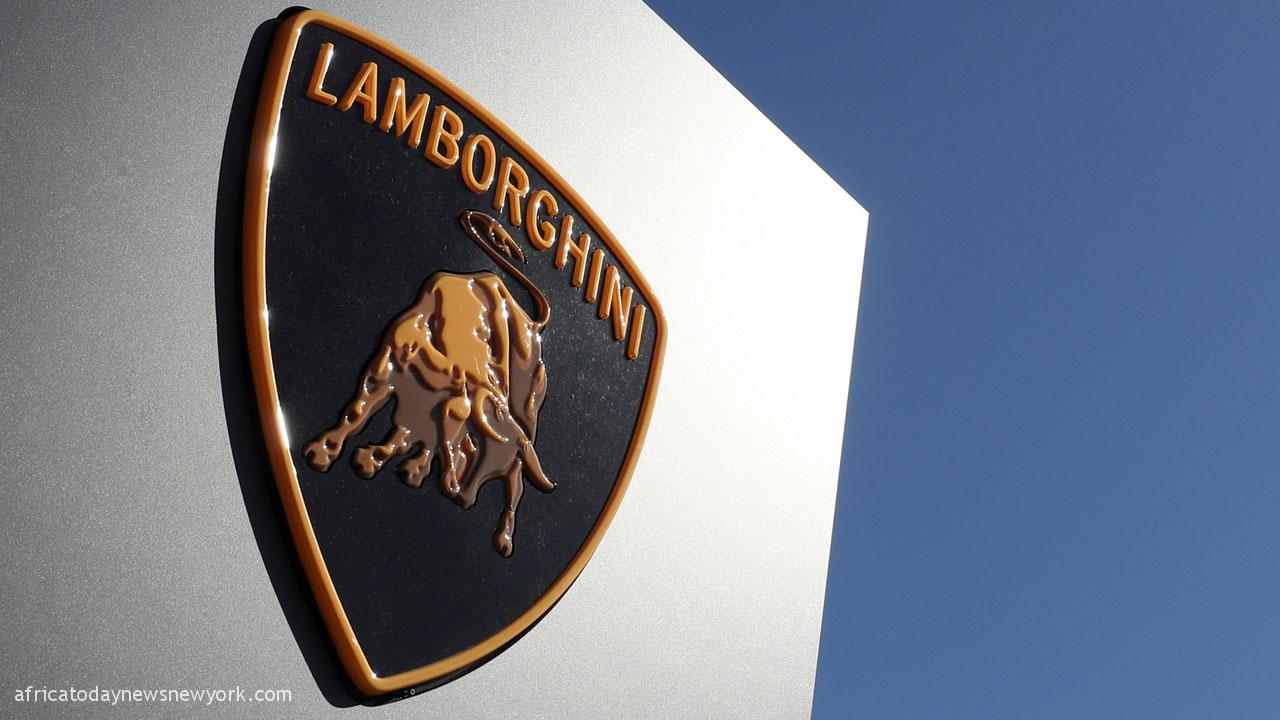 The CEO of the company, Stephan Winkelmann while speaking with reporters yesterday revealed that the Volkswagen subsidiary is enjoying ‘high demand’ and presently has an order book covering the next 18 months.

Africa Today News, New York gathered that wealthy customers are still trooping to the brand despite the global financial fallout from Russia’s invasion of Ukraine.

‘We have more and more stepping into Lamborghini. Because they trust the brand, they see how beautiful the cars are, how (high) performing they are,’ Winkelmann said.

The global economy only has to “stay a bit stable” for that to continue, he added.

The long order times are also the result of a shortage of components, particularly chips needed for new electric models.

Lamborghini is planning a hybrid version of each of its models by 2024 and the first fully electric Lamborghini in the second half of the decade.

This is ‘a lot in just two years” and the company is doing “as much as we can, as fast as we can to keep all the things updated and rolling in a positive way’, Winkelmann said.

Lamborghini in early August reported the best half-year in its history with record sales and profits.

Africa Today News, New York recalls that in late July, the world’s top luxury consumer goods group LVMH also reported a jump in sales and profits in the first half of the year despite the uncertain economic environment.