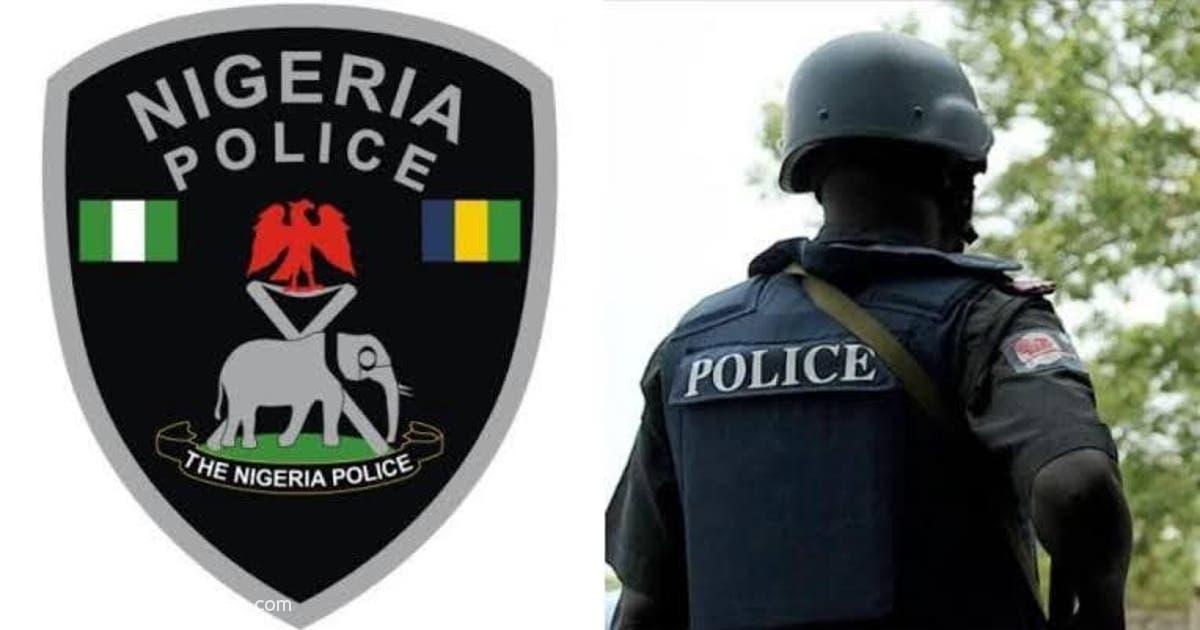 Like previous conflicts between the two security organisations, it has been reported that a fresh conflict of interest has broken out between the Nigeria Police high command and the Police Service Commission (PSC), over their recruitment platform for new police constables.

The Nigeria Police Force (NPF) had recently come out to issued a statement which had been signed by the Force PRO, CSP Olumuyiwa Adejobi, informing well-meaning members of the public that it has not not actually inagurated and commenced the 2022 Police constables’ recruitment into the Nigeria Police Force which was in direct contradicton to a publication which had been made by the PSC calling for application.

Adejobi said, “The Nigeria Police Force wishes to inform well-meaning members of the public that it has not commenced the 2022 Police Constables recruitment into the Nigeria Police Force contrary to a publication on Page 21 of Daily Sun Newspaper of Thursday, August 11, 2022 by the Police Service Commission (PSC).

“The Nigeria Police Force hereby calls on all stakeholders and intending applicants to discountenance the information in both the newspaper and on the portal as the website is not the official portal for Police Constables recruitment.

Following the high command’s reaction, the PSC spokesman, Mr. Ikechukwu Ani told newsmen that it noted the publication of the Nigeria Police Force with regard to the 2022 Constable recruitment exercise.

According to him, “The Commission wishes to state that all contending issues around the exercise will be resolved between the two parties in the interest of the nation.

“All interested applicants and other Nigerians desirous of a career in the Nigeria Police Force should exercise patience while these issues are being resolved.

“The commission will continue to strive to give Nigerians a Police Force they will be proud of.”

Among other functions, the commissions Act says the PSC “shall be responsible for the appointment and promotion of persons to offices (other than the office of the Inspector-General of Police) in the Nigeria Police Force; dismiss and exercise disciplinary control over persons (other than the IG) and formulate policies and guidelines for the appointment, promotion, discipline and dismissal of officers of the Nigeria Police Force.