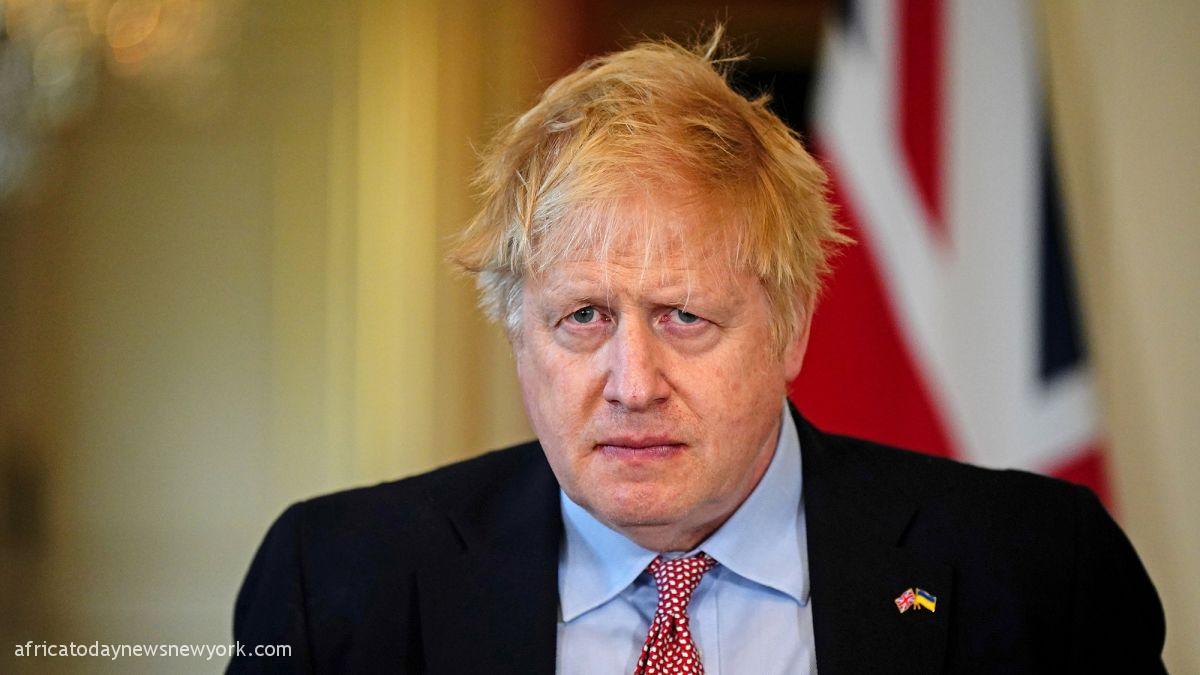 The outgoing British Prime Minister, Boris Johnson has visited Kyiv while he had hailed the “strong will of Ukrainians to resist” Russia’s invasion, as the nation is currently celebrating its Independence Day and marks the milestone of six months of war.

“There’s a strong will of Ukrainians to resist. And that is what (Russian President Vladimir) Putin failed to understand,” Johnson said in front of reporters during a surprise visit to the capital.

“You defend your right to live in peace, in freedom, and that’s why Ukraine will win.”

Johnson met with President Volodymyr Zelensky who awarded him the “Order of Liberty” — a Ukrainian honour given to those who buttress the country’s sovereignty.

“Not every country is lucky to have such a friend,” said Zelensky.

“The UK helps to bring our victory closer, and we’re sure of this victory,” he added.

Britain has been a stalwart ally of Ukraine since Russia launched its large-scale invasion on February 24.

In another reprot, Volodymyr Zelensky who is the Ukrainian President has expressed his hopes that the outgoing British Prime Minister, Boris Johnson would be staying in a frontline political role when he finally leaves his office in early September,

He made this remark because Boris Johnson was one of Kyiv’s staunchest foreign backers.

In an interview airing Wednesday with Britain’s TalkTV, Zelensky also reaffirmed his hope that US President Joe Biden will join other Western leaders including Johnson who have made their way to Kyiv.

Biden failed to do so on two trips to Europe this year, but Zelensky said via an interpreter that a presidential visit “would be the strongest signal which can be given in support of Ukraine”.

Speaking alongside his wife Olena Zelenska, who had welcomed the United States First Lady, Jill Biden to western Ukraine in May, he had also noted such visits boost support in Washington for Kyiv’s struggle against Russia.