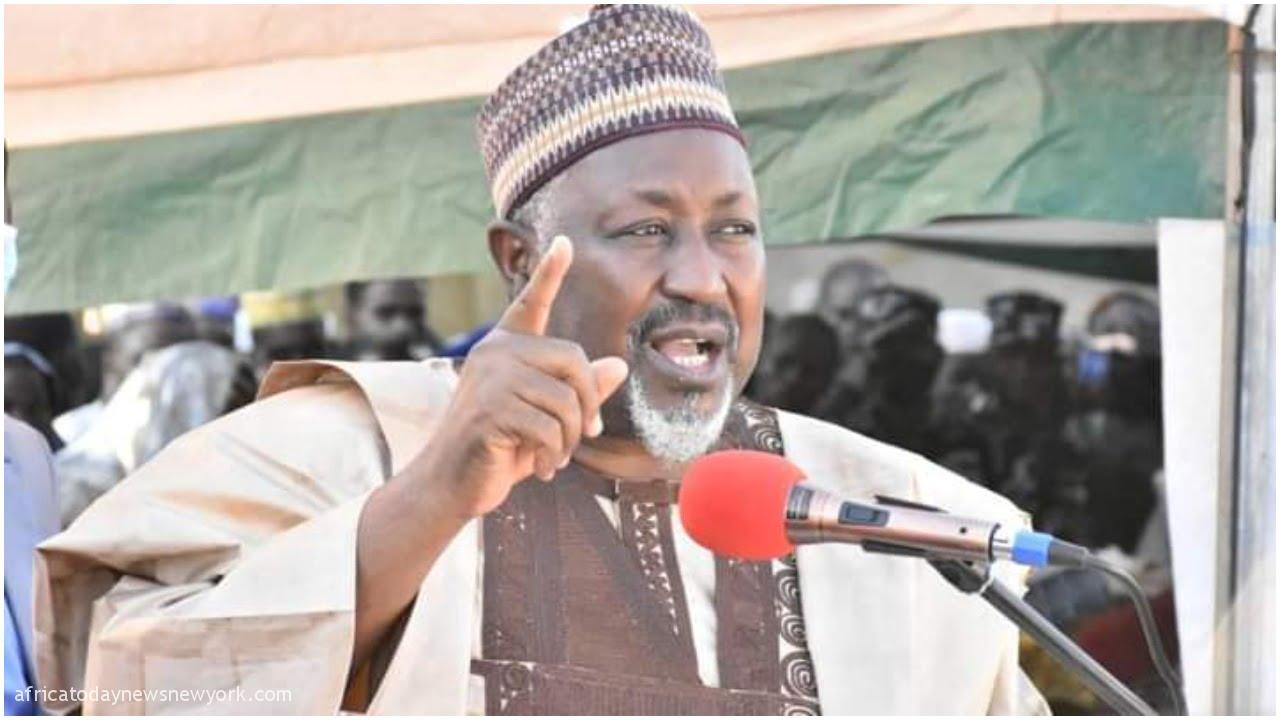 The Governor of Jigawa State, Alhaji Muhammad Badaru Abubakar has expressed disappointment over the prolonged strike which was recently embarked upon by the Academic Staff Union of Universities (ASUU).

He went on to describe the union’s action as unjustifiable and ‘unpatriotic’ calling on good-spirited Nigerians to speak out against the trend.

The governor made this assertion while speaking yesterday at a meeting with permanent secretaries, directors, deputy directors and heads of ministries and parastatals at Sir Ahmadu Bello Conference Hall, Dutse, the state capital.

He said there was no justification whatsoever for the state-owned Sule Lamido University’s lecturers to stay at home as all their demands had been met by the state government.

Governor Badaru said the university is an institution of learning expected to be problem-solver, impact knowledge and values to the younger generation to be good leaders of tomorrow.

He lamented that the incessant strikes by ASUU were creating a vacuum and hindrance in producing such manpower.

‘I see no reason, as I said particularly about my state university lecturers for joining the ongoing strike in solidarity with some people somewhere else as against the interest and future of Jigawa State children; this is very sad.

‘Over 70 percent of the lecturers in the state university are indigenes and are paid from the state funds. Their priority supposed to be Jigawa not the union that does not add any value to their employment,’ Badaru stated.

He therefore appealed to the elders in the state to intervene and bring an end to the unjustifiable strike by lecturers in the state-owned university.