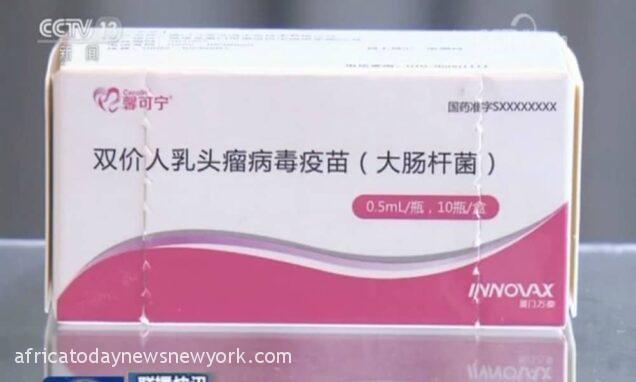 The wonder drug had been created after a group of Chinese researchers had come out to analyse data from 66-month follow-up visits as part of the bivalent vaccine’s Phase 3 clinical trial. They had also found that its efficacy against high-grade genital lesions, typical symptoms of cervical cancer had also reached 100 per cent.

Furthermore, the E coli-produced HPV 16/18 recombinant vaccine had some 97 per cent efficacy against particular persistent HPV infections, according to the study published in the journal Lancet Infectious Diseases.

Cecolin is jointly developed by Xiamen University and Xiamen Innovax, making China the third country in the world to attain an independent cervical cancer vaccine supply after the United States and the United Kingdom.

In another report, Just when the world was still grappling with the plague of the COVID-19 pandemic that originated in China, a new virus identified as Langya henipavirus or LayV has once again hit the Asian giant.

The newly discovered virus, which belongs to the same family as the dangerous Nipah and Hendra viruses, is said to have infected over 30 people in China, however there is no proof that the illness can spread from person to person.

The virus was discovered thanks to an early detection mechanism from feverish persons in eastern China who had just been exposed to animals. The patients, who were primarily farmers, also complained of being tired, coughing, losing their appetite, and aches. A few of the