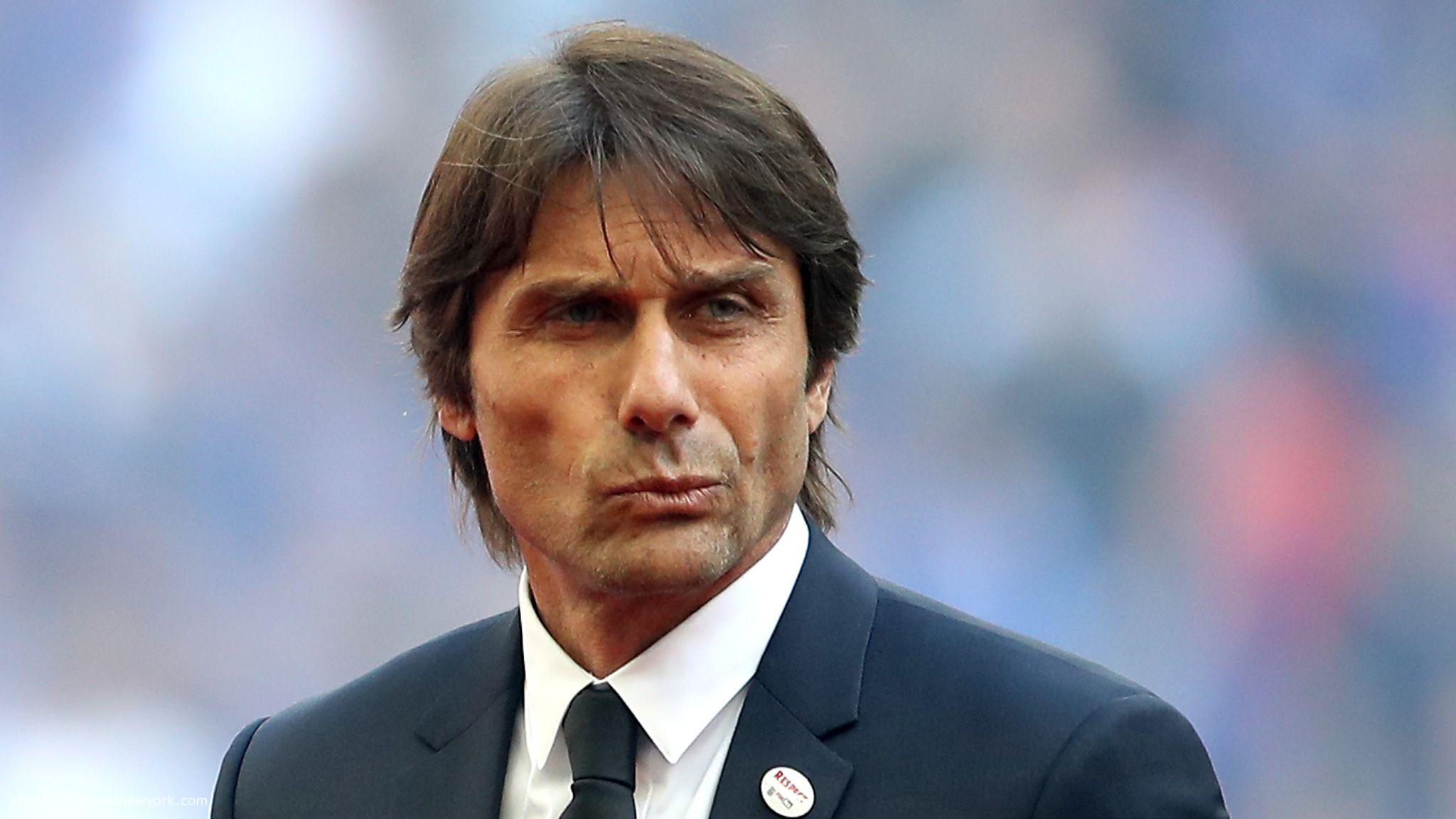 The coach of Tottenham Hotspurs, Antonio Conte has finally opened up about his fears of Chelsea and Manchester United’s massive spending sprees which he had reiterated had finally given them a “big and better advantage” over Tottenham in the fight for top four places in the Premier League.

Conte who had already gotten his wish for backing from chairman Daniel Levy had managed to direct Tottenham to  sign a total of seven players during the transfer window, including £50 million ($57 million) striker Richarlison from Everton and with this bolstered squad, Tottenham is off to an unbeaten start after five games.

But Conte has still expressed his concerns after Chelsea and United had each splashed out over £200 million on new signings.

Speaking ahead of Saturday’s game against Fulham, Conte told reporters: “Honestly, if you sign a player for £100 million or £80 million on the last day, you have a big advantage because it means you are signing a top player

“I want to be very clear. I think we did what we could do and in the right time because the vision was very clear about the money to spend, about to get the free players or on loan because then we spent money on two players, Richarlison and then (Yves) Bissouma.

“The others were on loan or a free but for sure to have a vision and to anticipate and to give the coach the possibility to work from the start.

“We did not wait until the last day for a player to come on loan or to sign a player with characteristics that are not good for our team.

“We’re going in the right way for the capacity in this moment of the club to invest money. Then we have to be realistic to understand that there are different clubs. Clubs who can invest a lot of money, other clubs who can invest normal money.

“We did the right things but if someone thinks we completed the situation, we are very far from this.”

The Tottenham boss believes the influx of expensive talent at Stamford Bridge and Old Trafford could tip the balance in the top four race.