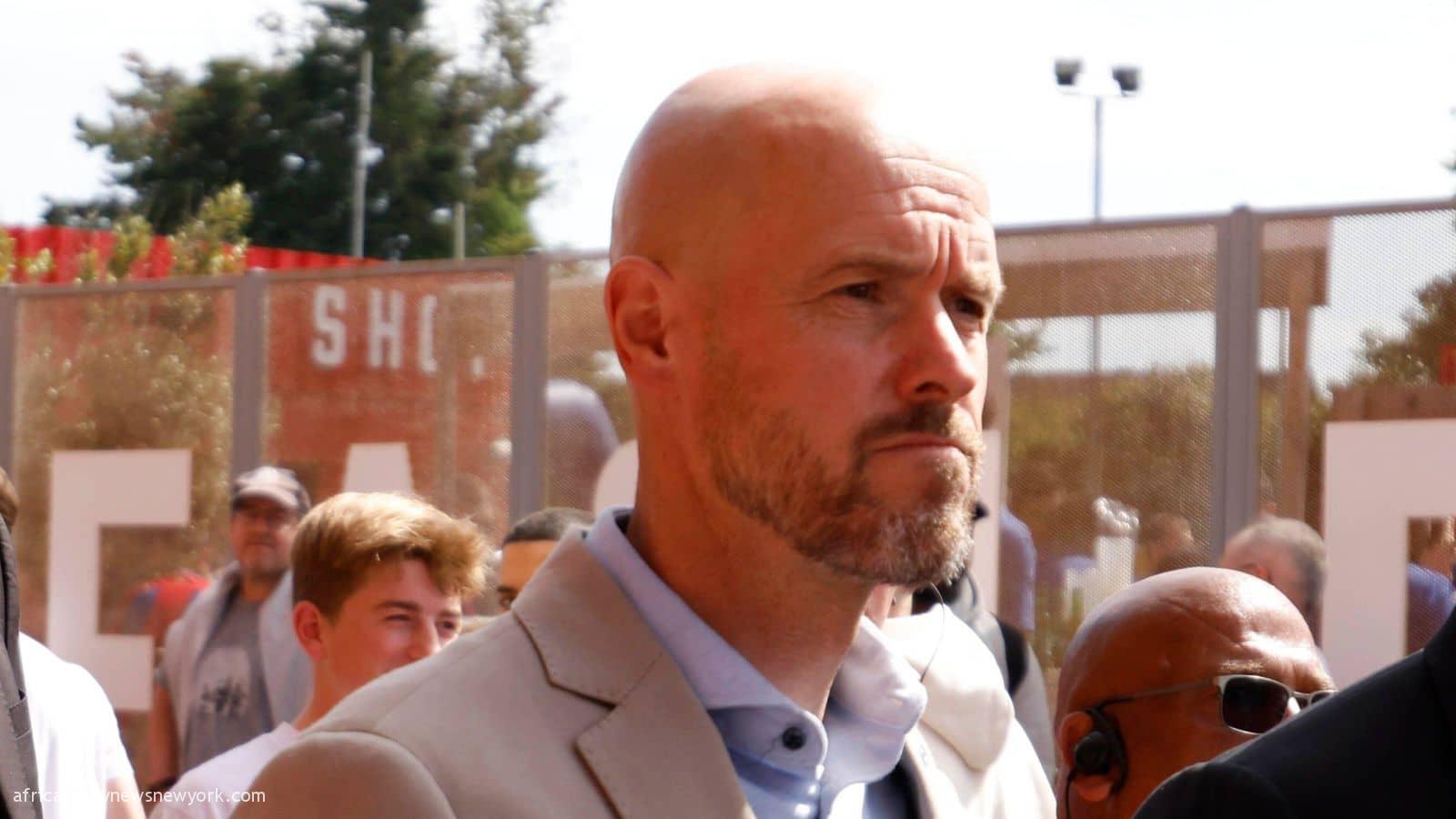 Erik ten Hag who is the embattled Manchester United coach has come out to openly repeat his earlier statement that he was counting on Cristiano Ronaldo this season.

“It’s clear, of course, we need quality players,” Ten Haag said when asked about his unsettled Portuguese star on the day before the summer transfer window closes.

“You need more and to cover all the games to keep the consistency going, that’s what we strive for,” he told a press conference.

“From now on, we go in three games a week.

“We will go from September to minimum January with this squad.”

Ronaldo on his part has been pushing for a transfer since the end of last season when United failed to qualify for the Champions League.

The 37-year-old Portugal striker who is also the all-time top scorer in the competition, 15 ahead of Lionel Messi, but the Argentine is more than two years younger and will be playing in the Champions League this season with Paris Saint-Germain.

Ronaldo has found it impossible to attract offers from Europe’s top clubs, with the latest reports linking him with the likes of his former team Sporting Lisbon, as well as Napoli and Marseille.

Although United said on their website on Tuesday that they had reached a deal to buy Brazilian attacker Antony from Ajax, Ten Haag was coy about the player.

“Firstly, I have to sign him! There’s an agreement between the clubs but the paperwork is not done so I cannot go too deep into that,” he said.

Ten Haag also confirmed that he expected Martin Dubravka to join from Newcastle. The goalkeeper has reportedly passed his medical.