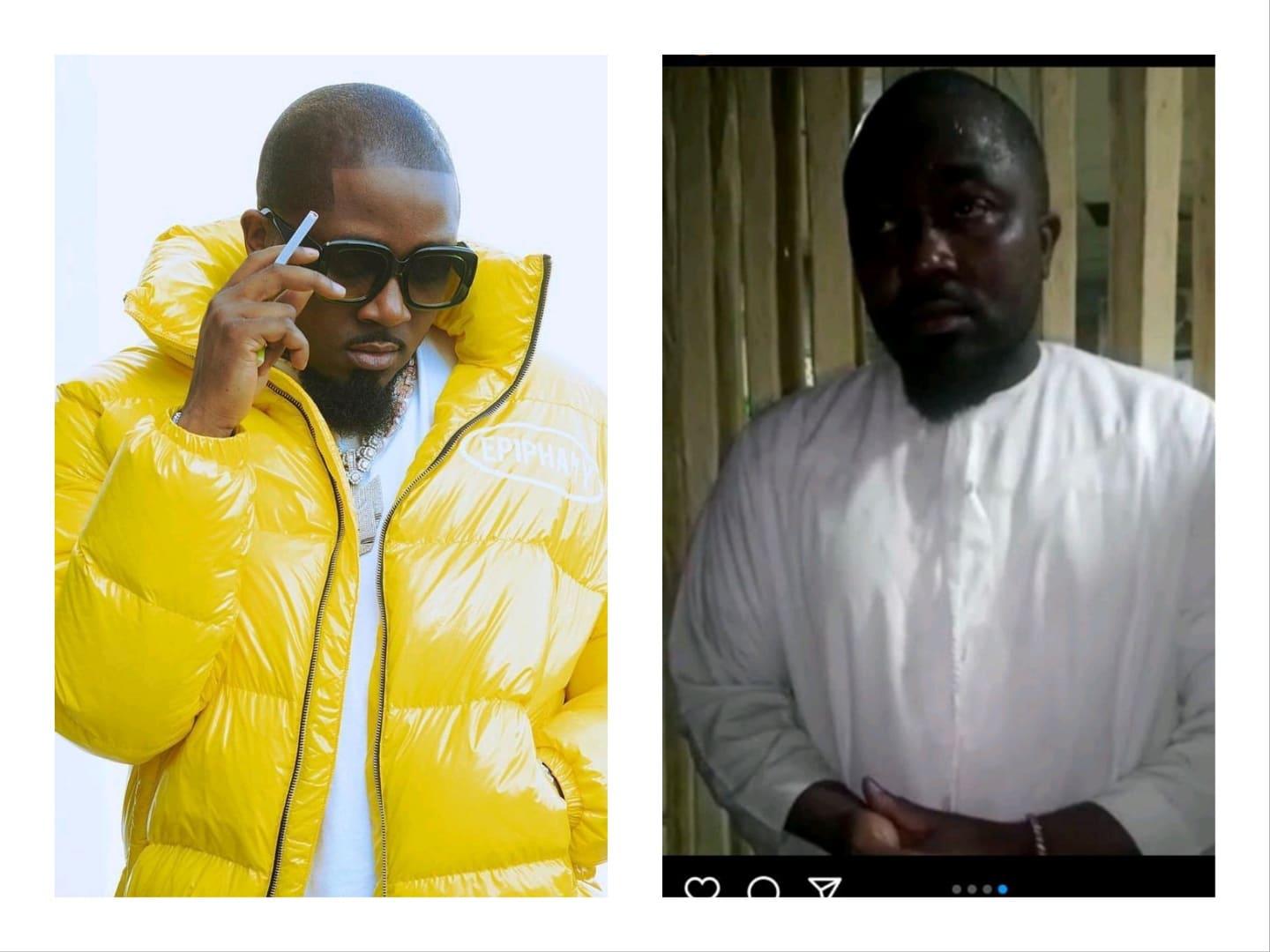 Reports the desk of Africa Today News, New York has it that a magistrate court sitting in the Ajah area of Lagos yesterday ordered the remand of popular hip-hop recording artist, Ice Prince Zamani at the Ikoyi Correctional Centre for allegedly assaulting a police officer earlier in the week.

Earlier on Friday, the ‘Oleku’ crooner was arraigned before the court by the Lagos State Police Command on a 3-count charge of assault, obstructing a policeman from carrying out his statutory duties as well as allegations of abduction.

Meanwhile, the defendant pleaded not guilty to the charges when the counts were read to him.

Magistrate Taiwo Oyaniyi subsequently granted him bail in the sum of N500,000. He is also to furnish the court with 2 responsible sureties.

Pending when he meets the bail conditions, the magistrate ordered his remand and adjourned further proceedings in the case till September 7.

Africa TodayNews, New York reports that Police spokesperson Hundeyin had earlier revealed how and when the veteran rapper was arrested, saying “At 3 am today, Ice prince was stopped for driving without license plates.

‘He agreed to be taken to the station. He, thereafter, abducted the police officer in his car, assaulted him, and threatened to throw him in the river. He has been arrested and would be arraigned today.’

This is coming a few days after Lagos State Police Command stated that singer Daniel Benson, professionally known as BNXN, will face sanctions for assaulting and spitting on a police officer.

In another report, award-winning Nigerian artiste Innocent Idibia, popularly known as ‘2Baba’, has vehemently denied reports of him getting another woman pregnant, describing it as ‘fake news.’

This was disclosed in a statement released by the artiste’s management, Now Muzik.

The management urged ‘well-meaning media platforms and members of the public to completely disregard such’ information.

This comes after the ‘African Queen’ crooner publicly apologised to his wife Annie Idibia.