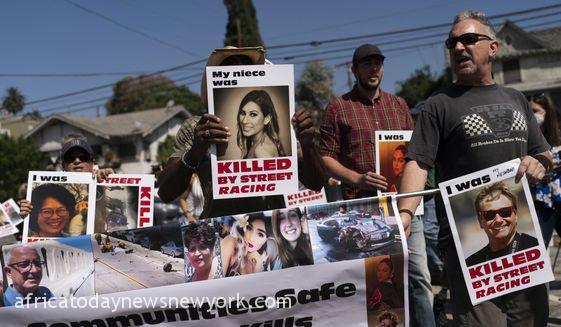 Most of their residents had also voiced out some serious anger at this weekend’s planned taping of “Fast X” in Angelino Heights which is a historic area near downtown Los Angeles and is also the home to Vin Diesel’s fictional character Dominic Toretto in the wildly popular, long-running film series.

The movies depict the underground world of street racing, helping to popularize practices such as “street takeovers” in which crowds gather — usually at night — to watch cars rev their engines and screech at high speeds around city streets.

Damian Kevitt who is also a local resident and founder of Streets Are For Everyone (SAFE) had noted that the Hollywood film series “glorifies an illegal activity” and as a result Angelino Heights had become “a tourist destination for illegal street racing.”

“There was not street racing in this community before ‘Fast and Furious’ was filmed here,” he added.

Bella, another resident who had also declined to give her last name, said her children had been traumatized from being constantly awoken by the sound of cars outside her home at night, and were now too scared to play outside the house.

“They’ve seen when the car spins out of control and practically hits the pedestrian that’s standing right on the corner,” she said.

Bella called for Universal Pictures to move future filming elsewhere, while SAFE has asked the city to install speed humps and implement a zero-tolerance policy on street racing.

The group has also asked Universal to add a disclaimer to the “Fast and Furious” movies discouraging street racing.