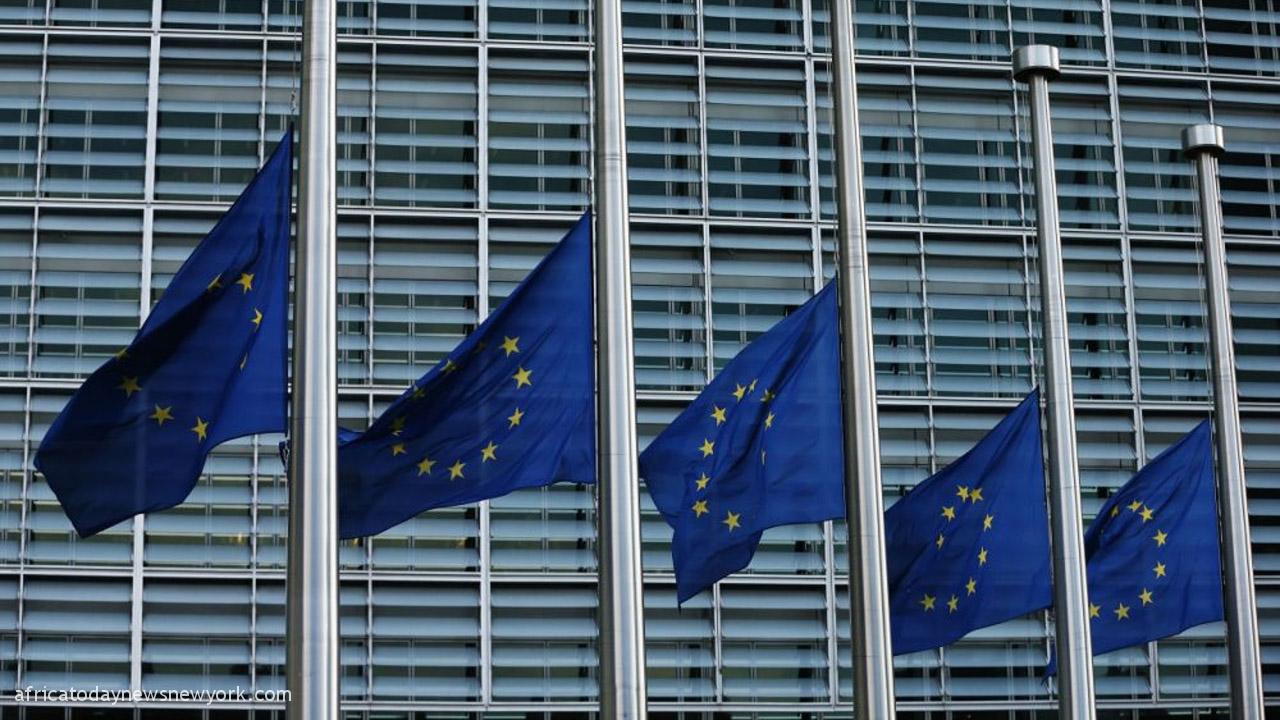 Fresh reports reaching the desk of Africa Today News, New York have revealed that the European Union (EU) has announced that they are looking for emergency powers and some other plans that would force some of the other companies to quickly divert their resources to urgently fix supply chain chokepoints.

The proposal which had been made as part of the EU’s answer to its bruising experience during the worst of the Covid pandemic when the United States and China had completely stopped exports of vaccines and some other crucial products in favour of monopoly and serving their own citizens.

The measure had also been inspired by rules already existing in the United States, would force companies to prioritise the European market in an emergency and is intended as a weapon of retaliation when other countries do the same.

The proposal is also seeking to address some pandemic-era frustrations when some EU member states had hoarded some of the critical supplies thereby denying their bloc neighbours without consultation.

The text would limit such restrictions on the movement of goods and people between member states during a sudden crisis.

“The instrument basically implements the principle that in Europe we are strongest together,” said German MEP Andreas Schwab who will spearhead the proposal through the European Parliament.

The regulation still has to be negotiated with the European Parliament and the member states, which may resist handing such unprecedented powers to the EU executive in Brussels.

In a recent report, the European Parliament has also declared that Hungary is no longer a “full democracy” and the European Union (EU) has assured that it needs to do everything to bring it back into line with European values, said Thursday.

MEPs had also voted 433 in favour, 123 against to now describe that Hungary which is being ruled by populist Prime Minister Viktor Orban, who maintains close ties to Russian President Vladimir Putin — “a hybrid regime of electoral autocracy” in “serious breach” of EU democratic norms.

The vote had been largely symbolic and does not change the course of the European Union decision-making process which requires the unanimity of all 27 member states — including Hungary — to adopt major issues, such as sanctions on Russia.