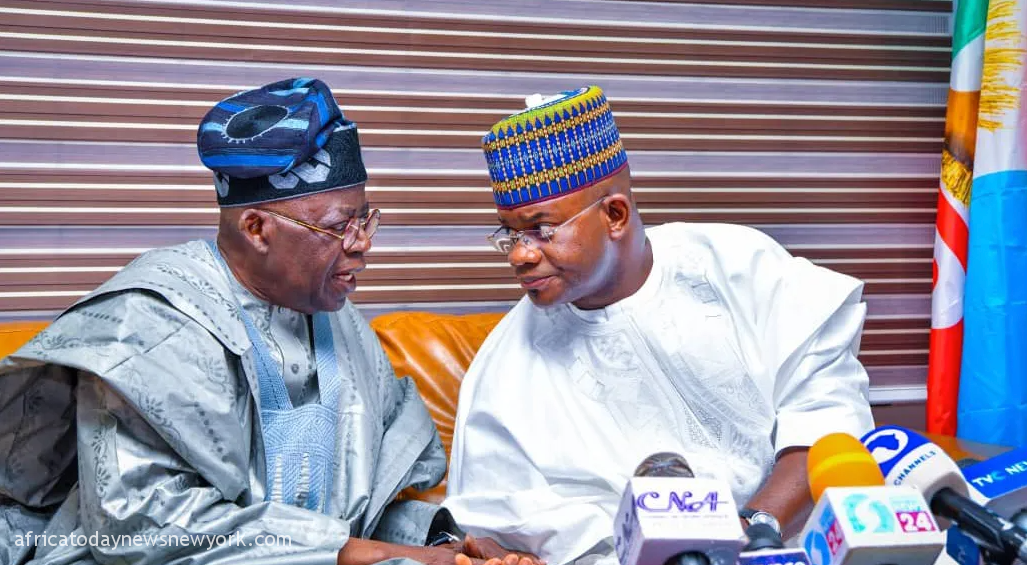 Ahead of next year’s general election, Kogi State Governor, Yahaya Bello has been announced as the National Youth Coordinator of the Tinubu-Shettima Presidential Campaign Council.

The appointment was conveyed in a letter personally addressed to Governor Bello and signed by the Presidential Candidate of the All Progressives Congress (APC), Bola Tinubu.

Tinubu, in the letter, which was dated August 8, 2022, stressed that Bello, who was an aspirant in the party’s presidential primary, deserved the appointment owing to his impressive political achievements and the exemplary leadership he had demonstrated as governor of his state and as a party member.

He added that he was confident that the governor would do his best in the new responsibility given him to ensure the party run an effective and message-driven campaign that would lead to its victory in the 2023 presidential election.

‘This appointment is fitting and appropriate, given your impressive political achievements and the exemplary leadership you have demonstrated as governor of your state and as a party member. We are grateful that you have joined our campaign team. We know you will do your utmost in this new responsibility, so we conduct an effective, message-driven campaign leading us to victory in the 2023 presidential election.

‘Together, not only can we ensure victory for our party in the February 2023 election, but we shall also move Nigeria along the path of national greatness by building on the achievements of our party and the President Muhammadu Buhari administration in providing progressive good governance to Nigerians. We wish you God’s speed and guidance.

‘Congratulations. Please, accept the assurances of our highest respect and regards always.’

In his acceptance letter, Governor Bello pledged to deploy all in his capacity, working alongside the presidential candidate, to ensure victory for the APC.