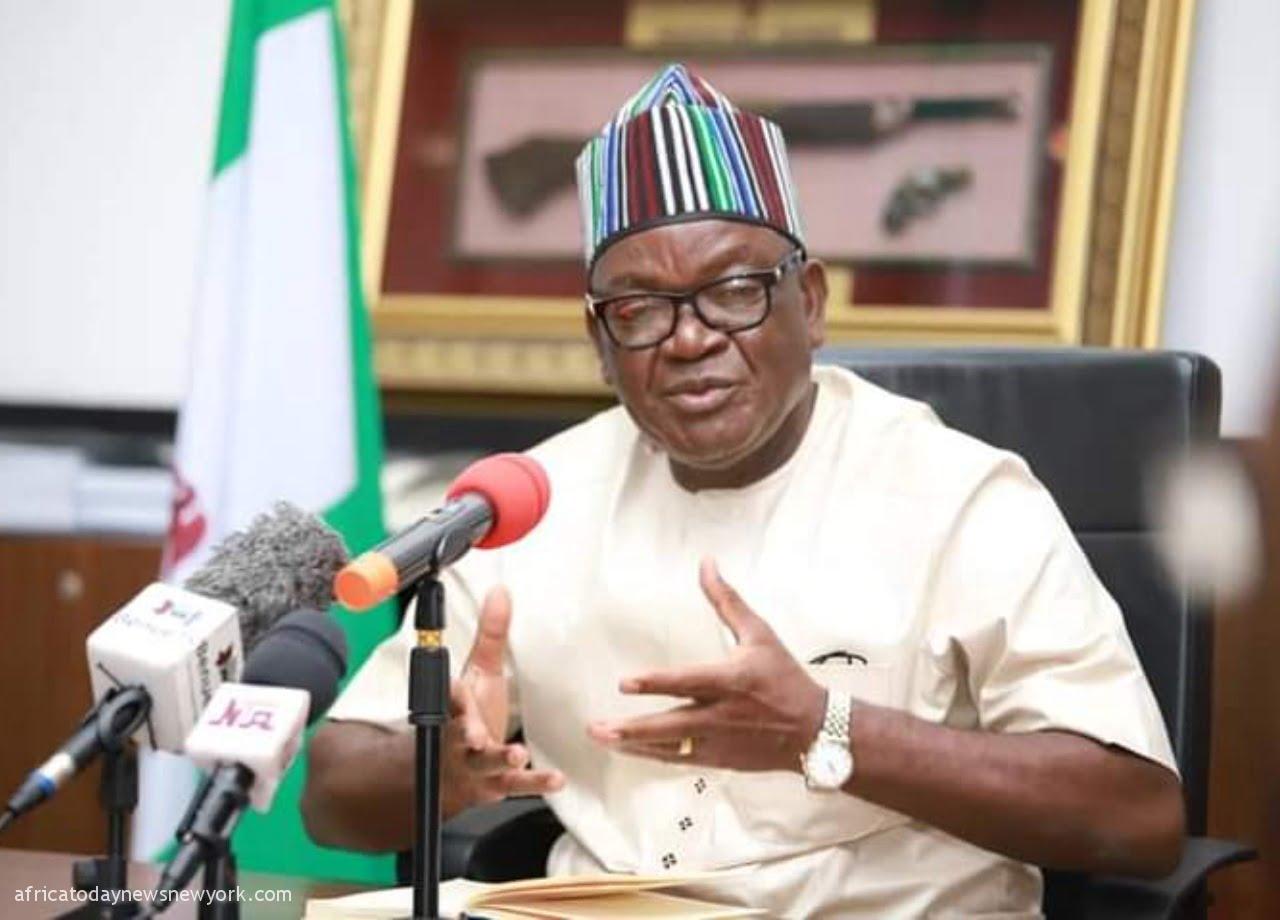 Benue State Governor, Samuel Ortom has sent out a warning to the Peoples Democratic Party (PDP), its presidential candidate, Atiku Abubakar, as well as other chieftains to resolve the crisis and placate Governor Wike ahead of the commencement of campaigns.

He lamented that the party leadership has so far failed to fully push out its internal mechanism to resolve the crisis rocking the party.

He further submitted that ignoring the Rivers governor and his allies posed a great danger for the party.

Ortom made this known while speaking during the party stakeholders meeting held at the new banquet hall of the Government House, Makurdi, on Monday.

The governor insisted that the national leadership of the party should address the injustices meted out to Wike and other members of the party.

While cautioning the party leadership, Ortom said that attempting to ignore Wike or any of his allies may spell doom for the party.

He said, ‘If you dismiss us that you don’t need us, I believe that will be dangerous. I want the party to address the injustices so that as we move into the election, we will work together and we will have no crisis.’

He added, ‘There is an injustice that has been meted to my friend, Wike because he stood for the party and supported it to the end.

‘The leadership of the party should do the needful to resolve the problem and not shove people around as though they are not relevant. Everyone is relevant and one vote can make you fail in an election.

‘So, the leadership at the national level should do more; politics is about interest and what is the interest of our state and our people? What do I tell my people in Benue?

‘The leadership of the party was not able to deploy its internal conflict resolution management skills in solving the problems that arose and then, it has continued. To me, it is better for us to work together and deliver this party.’

Speaking about the caucus meeting, Ortom said the stakeholders’ meeting was to discuss the formation of the campaign council in the state.

The governor said the APC had been de-marketed in the state, adding that the PDP is poised to win all elective positions in the forthcoming elections.