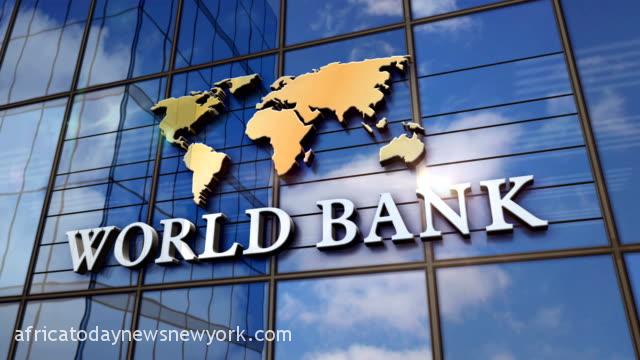 The World Bank Group has warned Nigeria as well as other developing economies that simultaneous rate hikes in response to increasing inflationary pressure may trigger a global recession and a string of financial crises.

In its new study titled “Risk of Global Recession in 2023 Rises Amid Simultaneous Rate Hikes,” the Washington-based bank said the currently expected trajectory of interest-rate increases and other policy actions might not be sufficient to bring global inflation back down to levels seen before the pandemic.

Central banks around the world have been raising interest rates this year with a degree of synchronicity not seen over the past five decades—a trend that is likely to continue well into next year, according to the report.

Investors expect central banks to raise global monetary policy rates to almost 4 per cent through 2023—an increase of more than two percentage points over their 2021 average.

According to the report, unless supply disruptions and labour-market pressures subsided, those interest-rate increases could leave the global core inflation rate (excluding energy) at about 5 percent in 2023—nearly double the five-year average before the pandemic, the study found.

To cut global inflation to a rate consistent with their targets, central banks might need to raise interest rates by an additional two percentage points, according to the report’s model. If this were accompanied by financial-market stress, global GDP growth would slow to 0.5 per cent in 2023—a 0.4 per cent contraction in per–capita terms that would meet the technical definition of a global recession.

“Global growth is slowing sharply, with further slowing likely as more countries fall into recession. My deep concern is that these trends will persist, with long-lasting consequences that are devastating for people in emerging market and developing economies,” said World Bank Group President, David Malpass.

“To achieve low inflation rates, currency stability and faster growth, policymakers could shift their focus from reducing consumption to boosting production. Policies should seek to generate additional investment and improve productivity and capital allocation, which are critical for growth and poverty reduction.”

It noted that the global economy was now in its steepest slowdown following a post-recession recovery since 1970.