How 245 Were Killed In Kaduna Community Attacks – Monarch 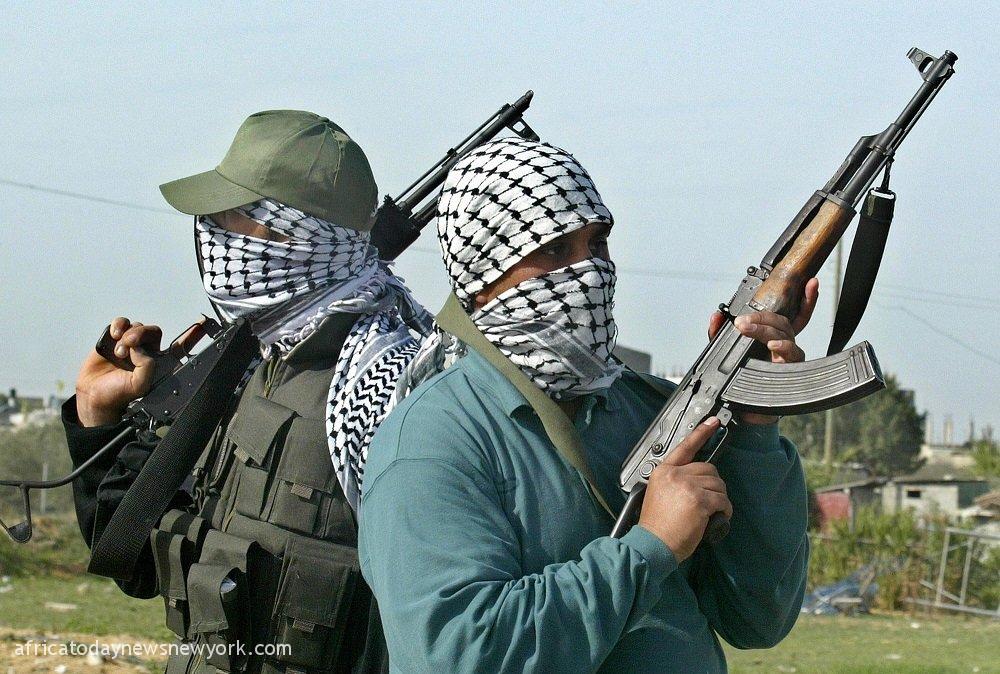 The paramount ruler of the Atyap Chiefdom, Agwatyap, Dominic Yahaya, has raised the alarm that 245 locals have been killed while 623 houses were burnt in attacks within his domain in Zango-Kataf Local Government Area of Kaduna State.

The monarch stated this on Wednesday at the Kaduna Catholic Social Centre during the commemoration of the International 2022 Peace Day organised by the Liturgy and Social Justice in Kaduna.

The ruler said, “The recurring attacks, which have become most distressful and disturbing as the alleged killers who are known to have lived among the communities, will often call names of their victims to notify them of their mission to kill before committing dastardly acts on the innocent and harmless farmers.

Read Also: We’re Not In A Hurry To Resume Abuja-Kaduna Train – FG

“The genesis, which many considered premeditated, started in early 2019 when isolated individual killings of farmers became rampant, and before we knew what was happening, about 14 of such incidents had occurred.

“This snowballed into a major crisis on June 16, 2020. Thereafter, massive attacks occurred in villages whereby people were killed and houses and property were burnt by herdsmen, which some uninformed people termed as farmer/herders clashes, whereas this narrative has been most painful as the attacks which occurred in the dead of the night left many communities desolate.”

The Executive Vice Chairman of the Kaduna State Peace Commission, Dr Saleh Mamale, while commenting on the International Peace Day, maintained that the socio-economic pursuit of individuals, communities and nations significantly varies over time and space, and the ability and/or inability to manage these diversities is the major driver of peace or violence.