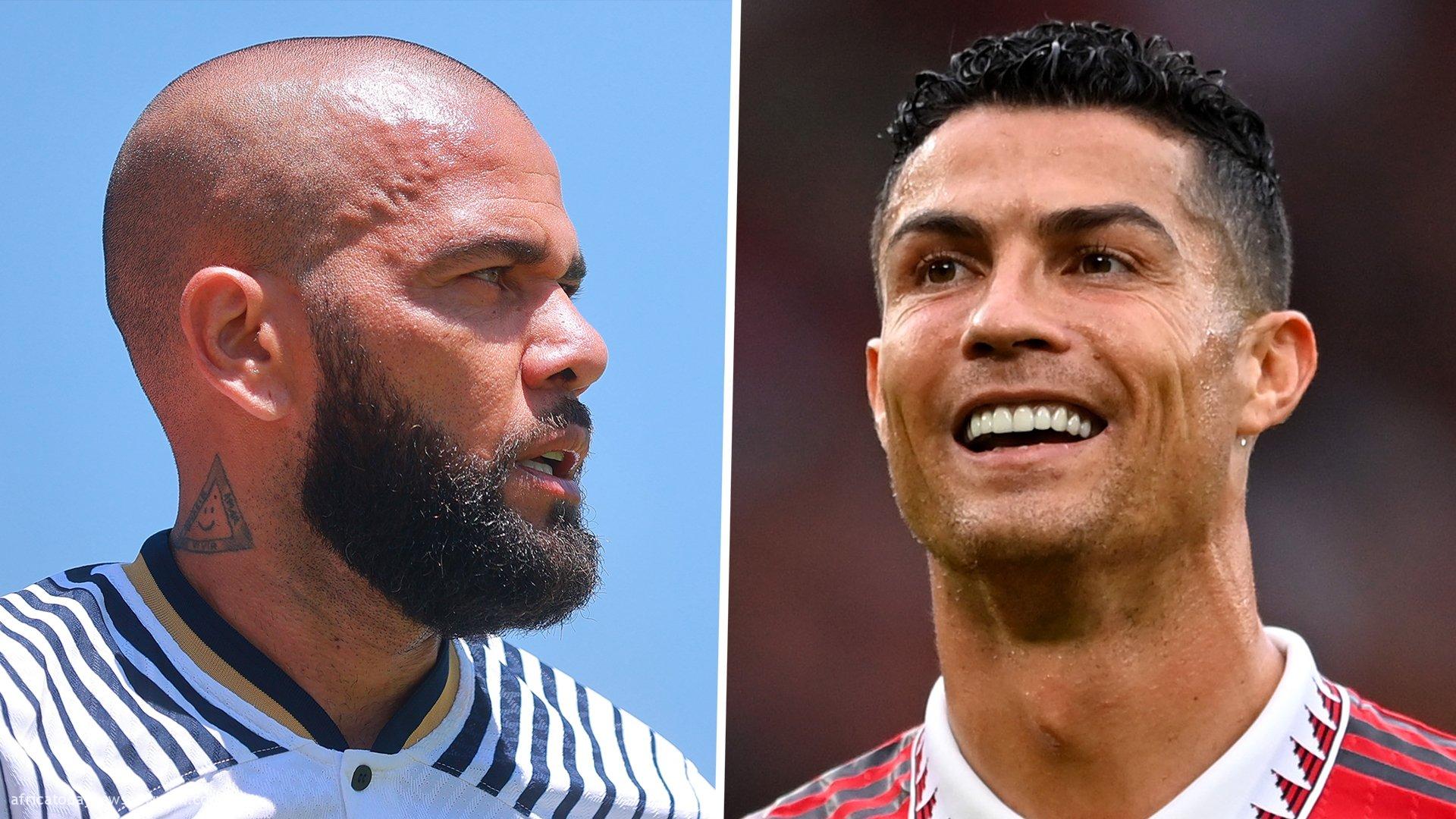 Dani Alves who is a well known soccer defense star and Barcelona hero has finally opened up about the details of the fact that he had a scuffle with Manchester United’s Cristiano Ronaldo in the Ballon d’Or dressing room during their time as rivals in Spanish La Liga.

Alves had also made the comments while he had been hosted during a podcast with his Pumas teammate Efrio Velarde, as conveyed by Managing Madrid.

Representing the two top clubs in Spain, Alves (Barcelona) and Ronaldo (Real Madrid) had always been up against each other in El Clasico clashes however, the Brazilian defender has said that he loves Ronaldo and feels he can express it now that they are no longer playing for Barcelona and Real Madrid, respectively.

“I love Cristiano,” Alves said. “Now that we are no longer at Barca and Madrid, I can speak because it always seemed like I could not.

“Cristiano exemplifies, for all of us who don’t have that much quality, that with hard work, you can also compete against the best. I respect him a lot, and I had the opportunity to tell him.”

Alves added: “There came a time because of the rivalry that I went up to greet him, and he didn’t greet me.

“There was a controversy that never came out, but in the Ballon d’Or dressing room, we had a ‘scuffle’, I greeted everyone, and he did not greet me because of what Barca-Madrid was generating outside.”