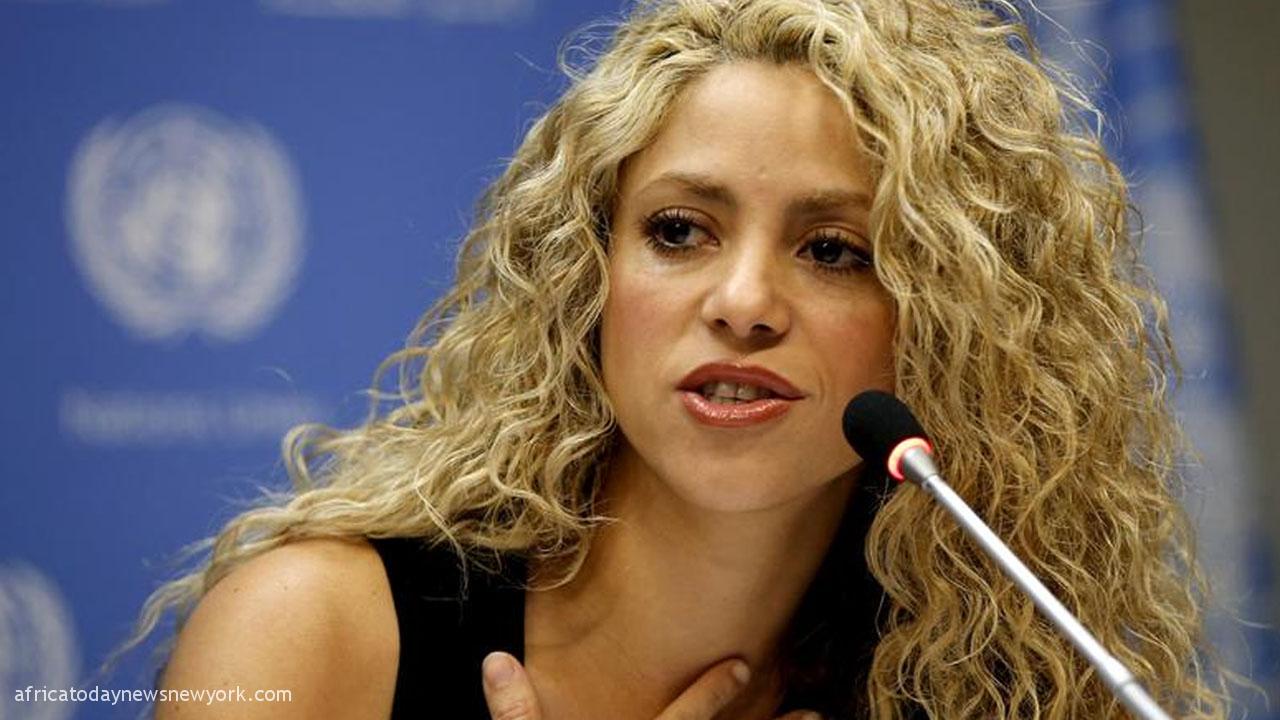 More woes are in store for Shakira as a Spanish court has ordered the Colombian music superstar to finally stand trial on some of the charges which had also included fraudulently failing to pay 14 million euros in tax as the filings had shown on Tuesday.

Some of the prosecutors in Barcelona had revealed in July that they would be seeking a prison sentence of more than eight years against the singer and a fine of nearly 24 million euros ($24 million) after she had openly rejected a plea deal over the accusations of tax evasion.

Read Also: Shakira Breaks Silence On Her Divorce From Pique

They had also accused the 45-year-old “Hips don’t Lie” songstress of defrauding the Spanish tax office of 14.5 million euros ($14.7 million) on the income which had been earned between 2012 and 2014.

Prosecutors say Shakira had moved to Spain in 2011 when her relationship with the FC Barcelona defender Gerard Pique became public, but maintained official tax residency in the Bahamas until 2015.

The couple, who have two children had alsp announced their separation in June.

On September 19, a Barcelona court ordered the singer to stand trial for six alleged tax crimes, according to a court ruling made public on Tuesday.

Shakira has repeatedly denied any wrongdoing and claims she owes nothing to the Spanish tax office.

“I’m confident that I have enough proof to support my case and that justice will prevail in my favour,” she said in an interview published in Elle magazine last week.

“While Gerard and I were dating, I was on a world tour. I spent more than 240 days outside Spain, so there was no way I qualified as a resident,” she added.

“The Spanish tax authorities saw that I was dating a Spanish citizen and started to salivate. It’s clear they wanted to go after that money no matter what.”

The case centres on where Shakira lived during 2012-14.

Shakira’s lawyers have said that until 2014 she earned most of her money from international tours, moved to Spain full time only in 2015 and has met all her tax obligations.

The singer had also quiped in that she has paid 17.2 million euros to Spanish tax authorities and has no outstanding debts.

She argues Spanish prosecutors are trying to claim money she earned during her international tour and from her participation on the show “The Voice”. She was a judge on the show in the United States, when she says she was not yet resident in Spain.