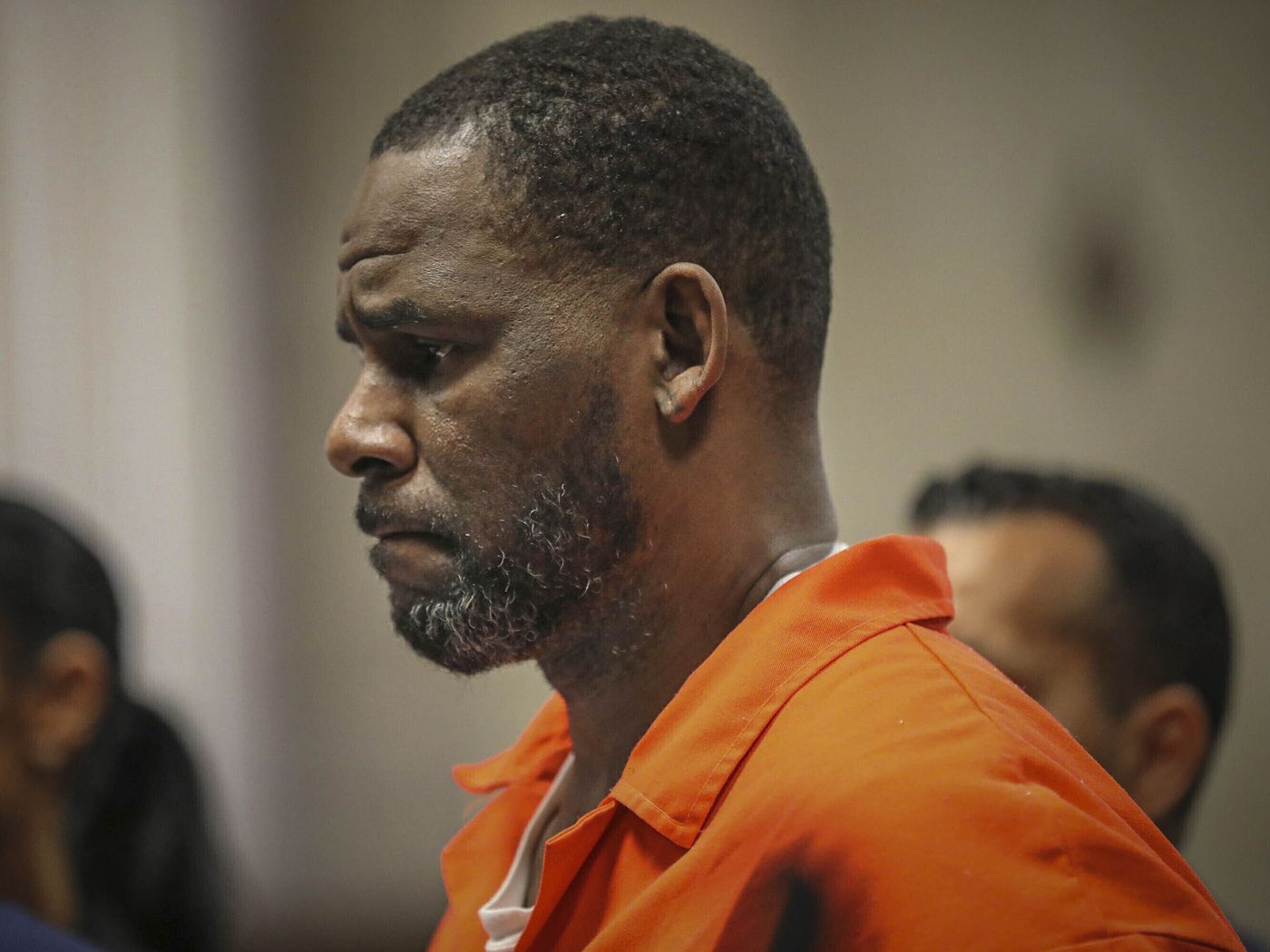 Embattled multi-platinum R&B maestro, R Kelly, who had been found guilty of multiple sex crimes twice this year and has also been incarcerated has been mandated to pay at least $300,000 in reparations to some of his sex victims.

United States District Judge, Ann Donnelly had also stated this during a hearing which had taken place in Brooklyn. He had also revealed that the money will be reimbursed to two women, going by the names of Jane and Stephanie, for the expense of therapy and herpes treatment.

Read Also: Fresh Troubles For R. Kelly As He Is Convicted Again

It has also been revealed that once the cost of Stephanie’s prescriptions had been recalculated by the prosecution panel, it has been pitched that the amount is likely to increase.

Prosecutors  had also asked Donnelly to make sure that they pay Jane back for lost wages and provide Sonja, who was a third victim, any compensation, but she had refused.

Kelly participated in the hearing from a federal jail in Chicago through Zoom.

After a jury had also found Kelly guilty of racketeering and some other offences, Donnelly had sentenced Kelly to 30 years in prison in June.

According to the prosecution, the 55-year-old Kelly had used his fame and fortune over the course of more than two decades to entice women and minor girls into his orbit for sex.

In a previous report, R. Kelly was yesterday convicted by a federal jury of several child pornography and sex abuse charges in his hometown of Chicago. The fresh judgment has now delivered another legal blow to a singer who used to be one of the biggest R&B stars in the world.