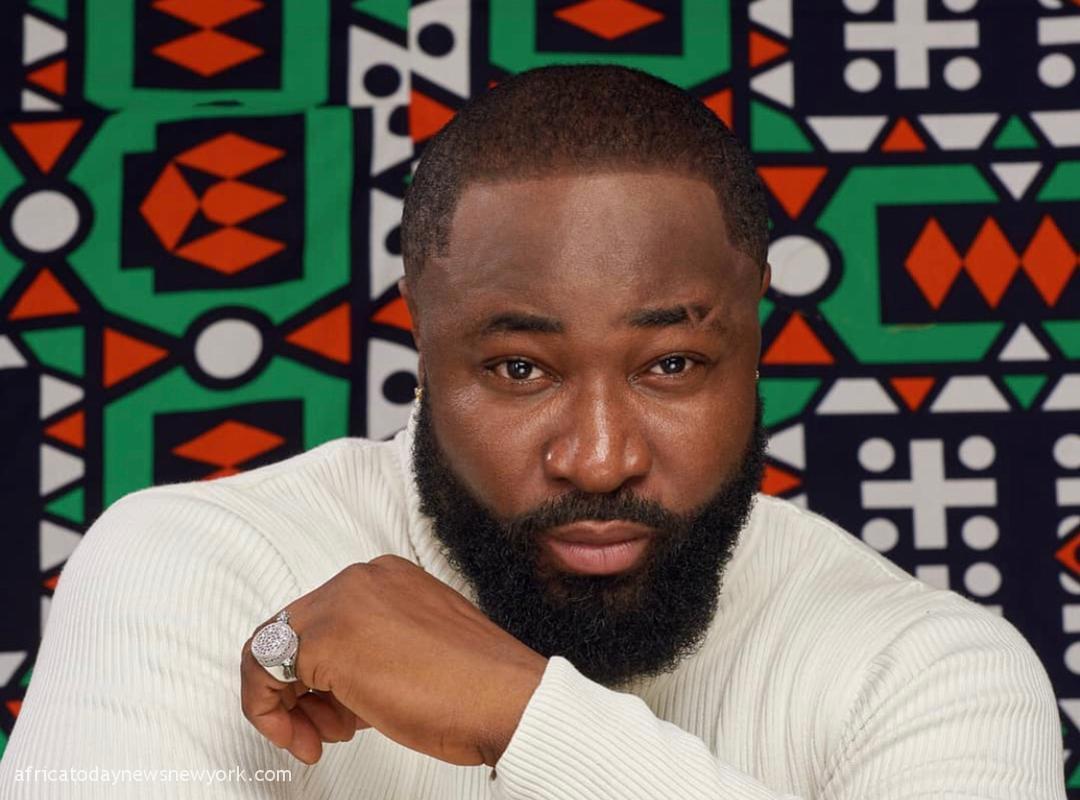 Harrison Tare Okiri, better known by his stage name, Harrysong who is a famous Nigerian singer, songwriter and instrumentalist has been reportedly arrested and detained by the Lagos State Police Command.

Recent reports had it that his arrested on Tuesday, which had occured at the Lagos Airport, immediately after his landing in Nigeria had been due to a petition which had been sent to the Inspector General of Police IGP, Usman Baba-Alkali, by Nigerian music producer and artist manager, Soso Soberekon.

Harrysong had earlier in a recent interview made some allegations that Soso was his enemy and he also wanted him killed in Port Harcourt.

Responding to the allegation, Soberekon on his Instagram page slammed Harrysong with a lawsuit. And demanded a retraction of the statement, an apology and N500,000,000 in compensation.

Speaking further, Soberekon said, “As a matter of fact, I always mind my business, stay in my lane and put smiles on people’s faces. It is very disappointing that Harrysong will make such a false, reckless and defamatory statement.”

Popular Nigerian music star, Augustine Miles Kelechi, popularly known as Tekno, has disclosed what his experience has been so far after deciding to start abstaining from marijuana.

In a post on his InstaStory on Wednesday, the singer said he found it a little hard to sleep the first night after he quit smoking.

Tekno said it was difficult for him to sleep at first after quitting the substance, stressing that he has, however, stayed 24 hours without the drug.

He said, ‘My first 24 hours of not smoking cannabis, marijuana, weed or whatever you decide to call it. It was a little hard to sleep the first night but this is 24 hours. I am about to go another 24 hours; I am trying to go 30 days not smoking weed.

Read Also: ‘We Will Not Support Any Bill To Legalise Marijuana’ – Reps

‘At the end of these 30 days, I will decide if I want to keep smoking or if I don’t want to smoke anymore but I will come back here to keep you guys updated every day.’

Meanwhile, the House of Representatives has revealed that it will not support any bill that seeks to legalise marijuana in Nigeria no matter the pressure.