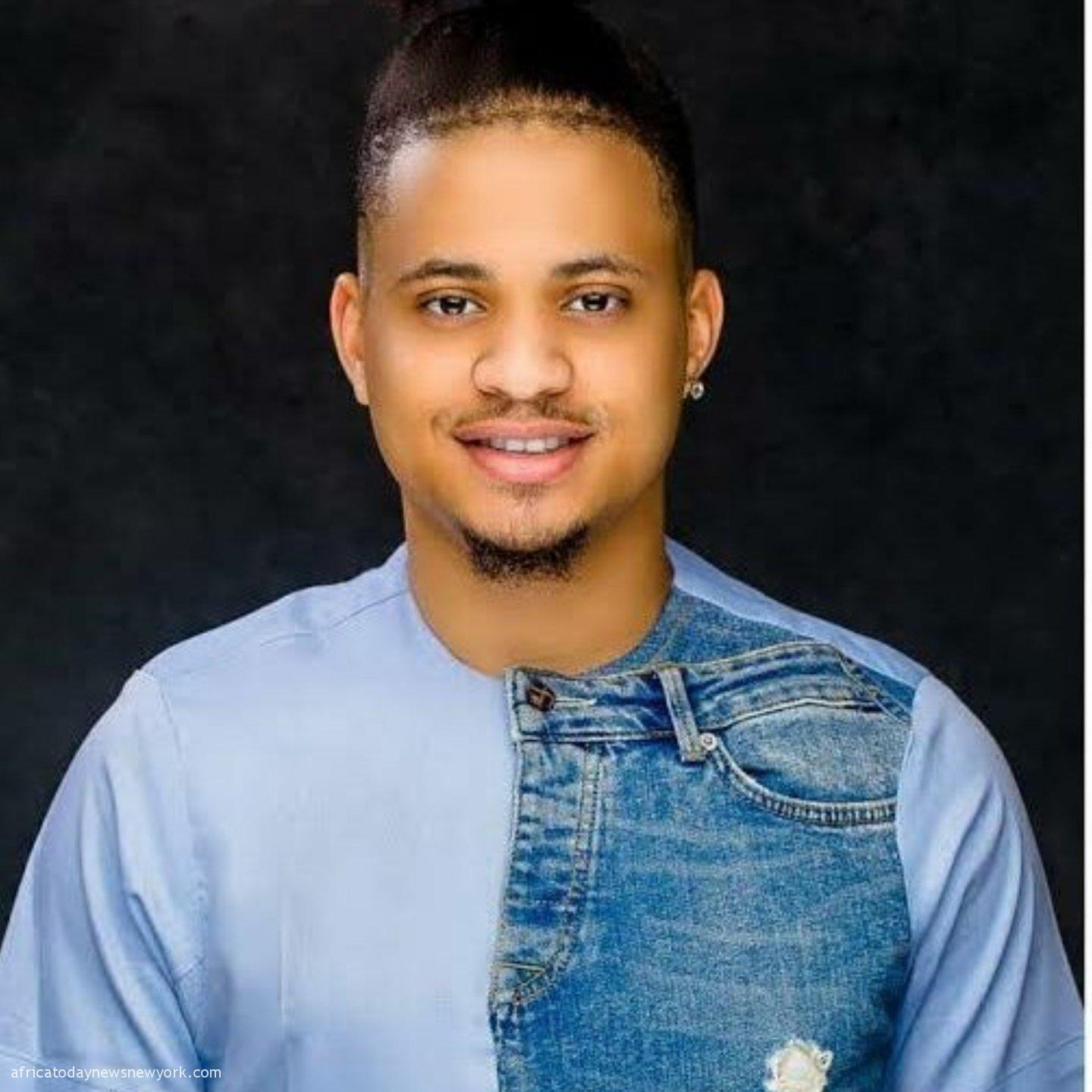 In lieu of the recent tragedy which had struck the entertainment world recently with the death of  one of the Big Brother Naija ex-participant, the host of the show, Ebuka Obi-Uchendu, has taken to his social media handles to open mourn one of the former reality show stars, Patrick Fakoya who was popularly called Rico Swavey.

The housemate who had participated in the season 3 of the show had finally succumbed to the cold hands of death which had been following his involvement in a ghastly car accident which had left him on life support since on Tuesday, October 11.

Announcing his passing on Twitter, his close friend and former housemate, Tobi Bakre, who had earlier solicited financial support for the demised wrote, “We lost him. But thanks a lot guys. God knows best.”

Ebuka, Phyna, Kiddwaya, Toke Makinwa, and Peter Okoye among other celebrities have taken to social media to pen tributes to Swavey.

@Ebuka; “The actual warmest human being. This is truly heartbreaking rest in Peace Rico.”

@unusualphyna; “Rico Swavey, He was so supportive and even came to my winner’s party. May God be with his family and friends.”

@tokstarr; “Test in Power Rico, my thoughts and prayers are deeply with your family and friends.”

In another report, Popular Nigerian music star, Augustine Miles Kelechi, popularly known as Tekno, has disclosed what his experience has been so far after deciding to start abstaining from marijuana.

In a post on his InstaStory on Wednesday, the singer said he found it a little hard to sleep the first night after he quit smoking.

Tekno said it was difficult for him to sleep at first after quitting the substance, stressing that he has, however, stayed 24 hours without the drug.

He said, ‘My first 24 hours of not smoking cannabis, marijuana, weed or whatever you decide to call it. It was a little hard to sleep the first night but this is 24 hours. I am about to go another 24 hours; I am trying to go 30 days not smoking weed.

‘At the end of these 30 days, I will decide if I want to keep smoking or if I don’t want to smoke anymore but I will come back here to keep you guys updated every day.’

Meanwhile, the House of Representatives has revealed that it will not support any bill that seeks to legalise marijuana in Nigeria no matter the pressure.