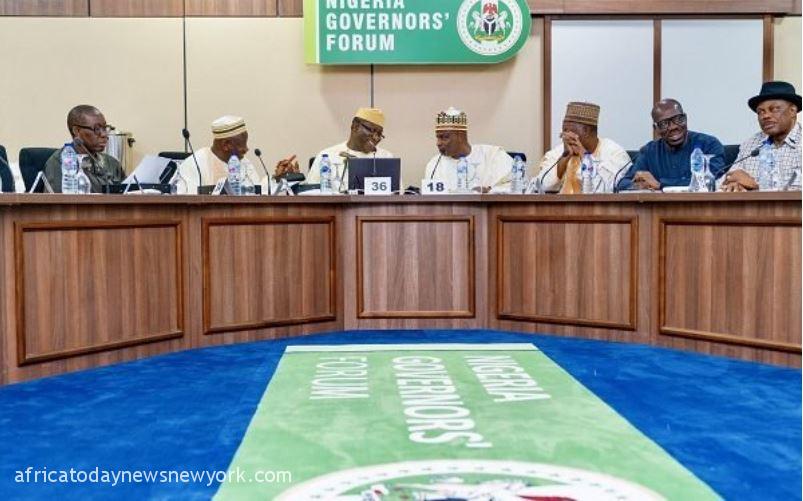 In the face of national economic challenges which have been worsened by what can be best described as structural failure and emerging local and global trends, some governors and other stakeholders say there is a strong sense of urgency for the authorities to save the country from total collaspe.

The governors who were among other captains of industry made this call while speaking at the ongoing 28th Nigerian Economic Summit in Abuja.

While Governor El-Rufai emphatically said ‘remove subsidy now,’ Obaseki said there is immediate need to ensure improved and stable power supply to drive production in line with the needed industrialisation of the nation.

The Edo State governor pointed out that the economy would have been better if the revenues were coming from the states, with the centre relying on the component states for funding.

On his part, Inuwa stressed the need to restructure the nation’s economy in such a way that each state takes priority in areas of comparative advantage.

‘What is required is restructuring in whatever form, especially the economy,’ he said.

On his part, El-Rufai said the Nigerian story would have been better if recommendations of the National Executive Council (NEC) on federal and state governments’ engagement were implemented, adding that Nigeria needs a framework for engagement and enforcement.

‘The only way things can work is when you have collaboration between federal and sub-nationals,’ he stated.

Speaking at the event, chairman of Stanbic IBTC Bank, Atedo Peterside, lamented what he described as rigged prosperity, saying one of the biggest problems of Nigeria is a combination of criminals and government.

Pioneer chairman of the Nigerian Economic Summit Group (NESG), Pascal Dozie, in a keynote address entitled: ‘The Nigeria we Need,’ said in a plural, multi-cultural, multi-religious and multi-ethnic Nigeria, if the state (nation-state and its federating units) act in a way that promotes any religious above others, that would be sowing seeds of discord.

‘This deters cohesion, progress and development,’ he stated.

Mr Dozie said the use of public funds to sponsor persons on religious events, to build places of worship and the like, contradicts the secular nature of Nigeria as agreed by the founding fathers at independence. ‘Ours is a secular state – and must be seen to be so – in normative, positive and practical terms,’ he added.

The former NESG chairman said Nigeria must strive to shape legislative lists and powers to make laws – such as to have relevant tiers of government to be responsible for those issues that are best suited for.